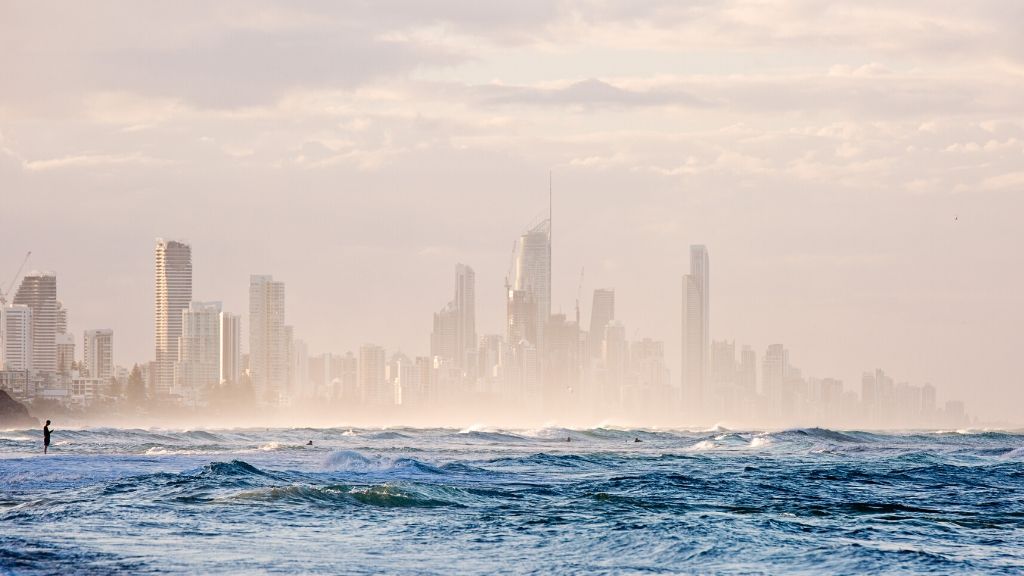 Little Cayman’s rapid population growth and economic development has spawned an impassioned demand among many politicians, planners, and architects for vertical growth. But is this hunger for taller buildings a function of vanity or geography?

The fact is that at 75.68 mi², the Cayman Islands has a very small land mass - a bit too small to keep up with its rapid population growth and development.

According to the Cayman Islands Population clock (countrymeters.com), the local population stands at 66,508, an increase in 1,301 for the year to date. And it is predicted that the population size will increase to 81,486 by 2050.

In his controversial 2019 New Year’s message, Speaker of the House, Mckeeva Bush declared: “I want to see buildings’ heights change, move to perhaps 50 or 60 stories - even if only for one building - for tourism, residential and commercial businesses to make a mark in the region to say this is the new Cayman Islands of the future, so that the wealthiest among the wealthy will work, shop and live there.”

Bush later indicated in an interview with the Jamaica Gleaner that: “I want Cayman to have these iconic buildings that the whole world is going to see, and once they see them, they know it’s Cayman and where the wealthiest of the wealthiest will come and shop.”

Cayman’s planning law currently allows for 10 storeys on Seven Mile Beach, with properties such as WaterColours luxury condos, the Kimpton resort and Beach Bay scratching the surface of the upper limits of this allowance.

Formal and informal proposals have been made for projects that would require adjustment of legal height limitations, including a suggestion to build “iconic buildings” as part of the Georgetown revitalization project and Dart Real Estate’s proposal to build a skyscraper that would become the Caribbean’s tallest building - a proposal that has been shelved for the time being in favour of plans for 10-storey residential building in Bismarckia way.

A spokesperson from Dart has argued that higher buildings would reduce the need for resources, because residents would live close to where they work, and that building upwards would keep “development footprints small”.

But does footprint on land equate with a building’s environmental footprint? Environmentalists and critics would argue that this is not the case.

It is widely accepted that tall buildings do not go hand in hand with the principles of sustainability. Taller buildings require excessive materials and sophisticated structural systems, utilizing steel and concrete to withstand the greater wind forces at higher altitudes and to resist severe weather conditions such as hurricanes.

The construction of tall buildings requires greater energy to construct, operate, and maintain, calling for expensive vertical transportation such as elevators and escalators, large amounts of energy to pump water to upper floors and diseconomies of vertical construction systems. The entire life cycle of taller buildings has a much higher carbon footprint than their less-tall counterparts.

Locally, critics speak to the blocking of the natural coastline as well as damage caused to the historic fabric of neighbourhoods. Neighbouring residents complain that tall buildings cast a shadow on beaches, parks, open spaces, nearby buildings and streets; obstructing beautiful Caribbean views, reducing access to natural light, and preventing natural ventilation. Where large developments are constructed on the coastline, there are concerns for nesting turtles.

Cayman has for sometime been at an ideological crossroads - the government push for rapid economic development vs the majority pushback on behalf of the environment and the unique island characteristics that make Cayman authentic and endearing, attributes that attract record numbers of tourists to Cayman’s shores each year.

The question remains -  in order to gain, what are we willing to lose?