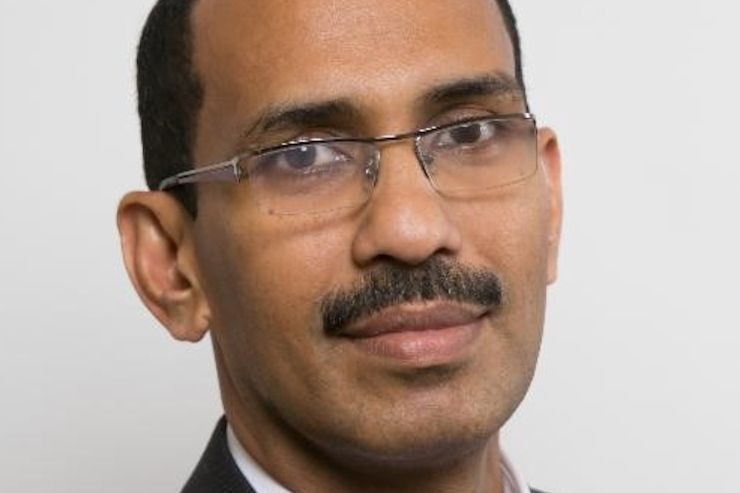 The event, which took place on December 14 in Miami, Florida, recognized “Dr. Binoy” for his sterling commitment to his thousands of adult and pediatric patients from the Caribbean and Central American region and his contribution to the Caribbean healthcare sector.

In an interview with South Florida Caribbean News, Dr. Binoy remarked, "This recognition is a tribute to the caring and dedicated staff who often work beyond the call of duty to provide the necessary services for all our local, regional, and international patients."

Dr. Binoy holds a Master of Surgery in General Surgery from Jawaharlal Institute of PostGraduate Medical Education and Research, and another Master of Surgery in Cardiothoracic and Vascular Surgery from King Edward Memorial Hospital. He served as a senior registrar at the Royal Prince Alfred Hospital in Sydney, Australia, before rejoining Narayana Health as a consultant.

Since opening in April 2014, Health City Cayman Islands has performed more than 4,800 total procedures, including over 600 cardiac surgeries and more than 1,200 orthopedic surgeries.

The Caribbean Media Exchange “produces interactive conferences that match journalists from the Caribbean, North America and Europe with representatives of the government, business, hospitality and development sectors to discuss tourism policies aimed at improving the lives of Caribbean people.”