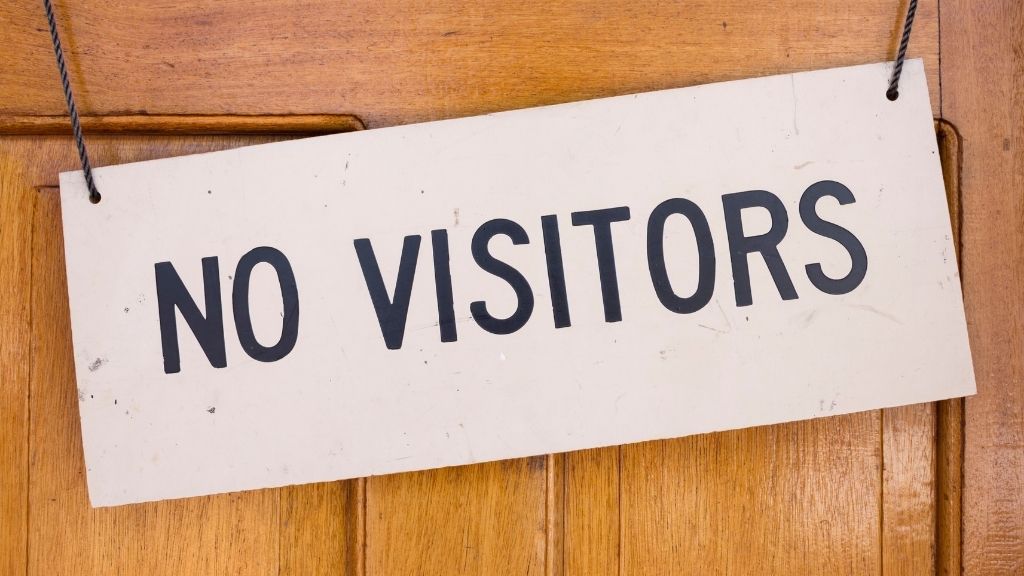 Update: Please note that Loop Cayman misinterpreted a communication that it received from GIS on Friday.

There has been NO breach of quarantine protocol to this point.

According to a clarification received from GIS, "The Programme Board managing the test of quarantine at home procedures ahead of the planned reopening of borders is able to confirm that persons quarantined at home passed an uneventful weekend and no breaches were reported."

One of the 29 individuals who is being monitored by government as part of the testing programme for home quarantine was caught allowing another person to visit them.

It was announced by government that the passenger who arrived on the BA flight from London on Thursday will face a legal penalty for this breach.

The current regulations cover the requirements to be followed by 29 persons from 12 households quarantining at home, as well as fines and possible imprisonment for breaching these requirements. It is expected that once these regulations are effective, they will be utilized from October 1, when the phased reopening process begins.

According to the new regulations, it is a crime for a person quarantining at home to permit another person to visit them, other than the Medical Officer of Health (MOH) or persons with written permission from the MOH.

This breach of quarantine that occured was caught and face the legal consequences of this breach of CI$1,000 and/ or a possible prison term of six months.

This is an important opportunity to test the home isolation programme prior to the phased borders opening that is set to begin on 1 October.

“There probably isn’t any other country in the world just now going to these lengths to protect its population particularly our elderly and vulnerable. The community should take confidence from the care and attention that is going in to this,” said the governor.