How social media is affecting the health of young people 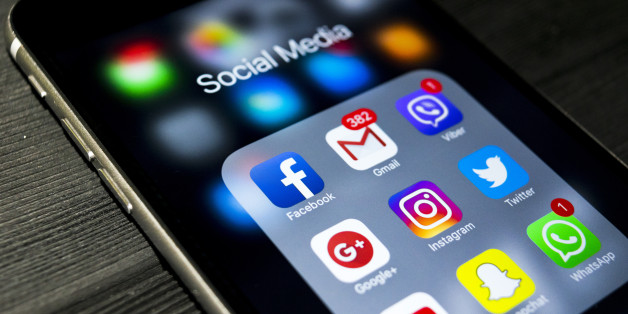 Many Millennials and Generation Zers are willing to go above and beyond to capture and upload that perfect picture moment, sometimes pulling life-threatening stunts and antics, or even going into debt to portray perfection. On the other side of the screen are those who spend their lives just taking it all in, scrolling through and double tapping on hundreds of pictures every day.

Social media does come with the benefits of connectedness, bringing the world closer together and making tons of information available at our fingertips, but it hasn’t come without its cost to our mental health as a result of misuse and overuse. And that cannot be ignored.

If it wasn’t posted on Instagram, did it really happen?

To many Millennials and Gen Zers, the answer would be no. The obsession with sharing every aspect of life and curating perfection has led many young people to think that their lives are meaningless because they don’t have access or proximity to the lavish or adventurous lifestyles they see on their screens courtesy of their favourite celebs and influencers, or even their friends -- the fun, fashion, food, and travel. This constant obsession with keeping up with the Joneses or creating our own picture-perfect lives has been taxing on our health, but are we ignoring these implications? 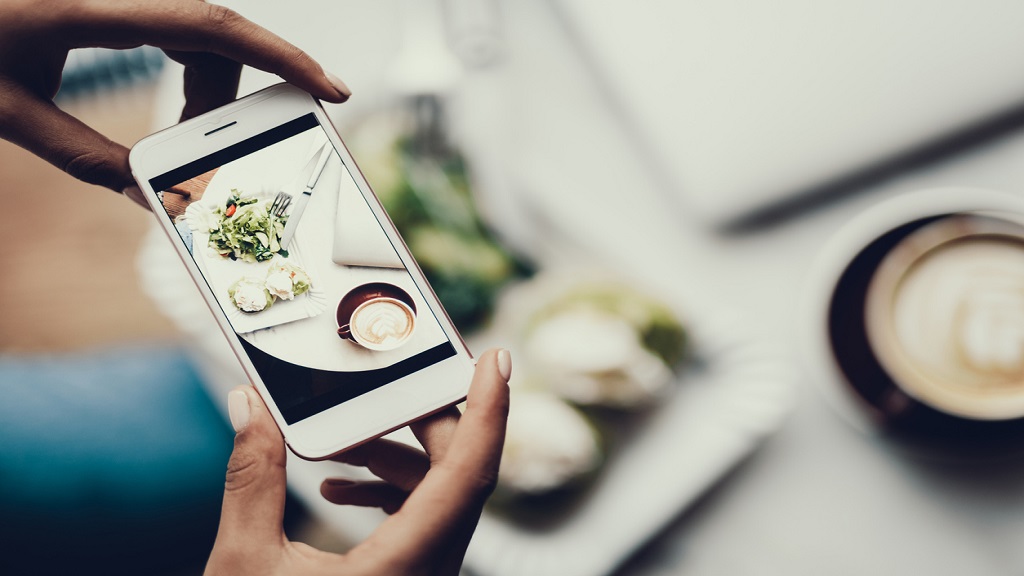 iStock image of a woman holding a cellular in her hands and taking picture of her food.

There is this constant fear of missing out (FOMO) that gets people so caught up in documenting and sharing the moment that they don’t truly experience it. Just pay keen attention the next time you go out. At dinner, there are people trying to find the best angle of their meals before they take a bite. At concerts, there are people more concerned with recording the artiste on stage than actually singing and dancing along. In fact, you’d be lucky to see the stage with all the cell phones in the air, either streaming the show to their followers or recording snippets to drop later - all to prove they were there and had the time of their lives.

The pressures of wanting to keep up and thinking that everyone is doing so much more or better than you are leading to feelings of depression and anxiety, and many young people are spending beyond their means to ensure they, too, can enjoy, snap and share the “perfect” experience.

What many people don’t understand is that these celebrities and influencers, who earn millions to their hundreds, are oftentimes given for free what they have to shell out thousands of dollars to purchase - all to chase the almighty “‘like”.

In a recent poll that was running on Twitter and on Instagram, 65 per cent of Twitter respondents said that social media did not impact their spending habits, 19 per cent said it did, and 16 per cent said it did somewhat. However, the Instagram respondents gave a completely different result with 65 per cent agreeing that it does impact their spending habits. The main difference here is showing how persuasive pictures can be. 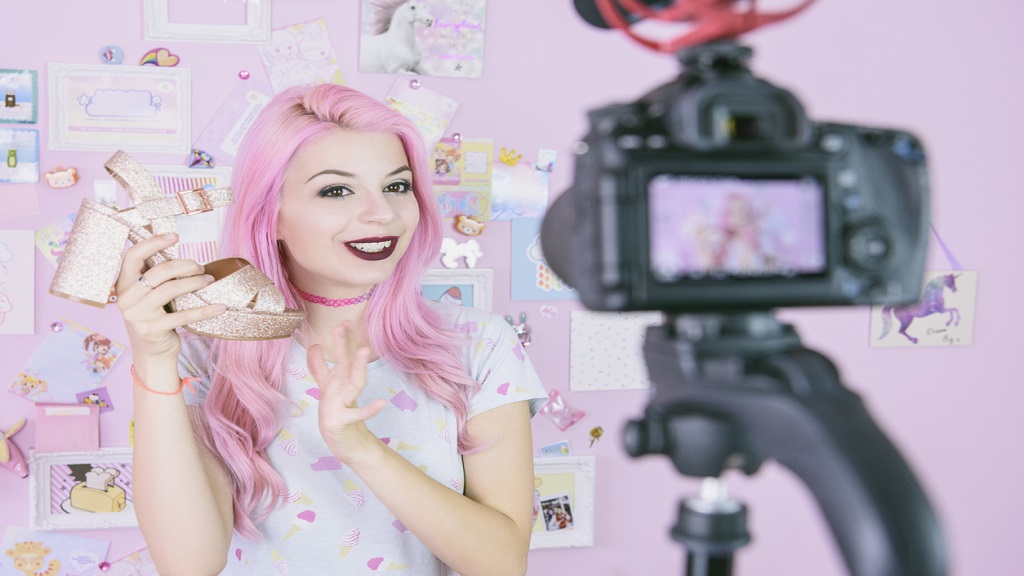 Psychological research has shown that constant comparison can result in acute stress and anxiety. According to Dr Tara Swart, a neuroscientist and lecturer at MIT: “Your brain is looking for a threat...so it will look at the image and think: 'Is this as good as me, better than me or less good than me?'"

Not only is this true in the need to keep up with our faves, but in terms of the beauty standards we believe. The presence of so many heavily filtered selfies can make one question natural beauty or believe they’re ugly in comparison, which leads to self esteem issues, especially among young women and teenage girls.

The bottomless platform of Instagram is hard to resist and this results in people spending countless hours scrolling away, leaving little or no time to dedicate to more meaningful activities like spending time in the real world with family and friends. The less time we spend interacting in the real world or engaging in mindful activities, the more room it creates for us to be socially inept. Additionally, it makes one forget to actually appreciate what they have as their lives are now constantly being judged.

And that’s just the tip of the iceberg. There have been many reports of injury and even death as people go the extra mile for the most “epic” Instagram photos.

For instance, a student, Rachel Louise De Jong, was swept to her death by dam waters seconds after posing for selfies in a river in New Zealand in 2017. According to researchers, Agam Bansal, Chandan Garg, Abhijith Pakhare, and Samiksha Gupta (Selfies: A boon or a bane?), “From October 2011 to November 2017, there have been 259 deaths while clicking selfies in 137 incidents. The mean age was 22.94 years. About 72.5 percent of the total deaths occurred in males and 27.5 per cent in females. The highest number of incidents and selfie-deaths has been reported in India, followed by Russia, the United States, and Pakistan. Drowning, transport, and falls form the topmost reasons for deaths caused by selfies.”

Take a look at this popular risk-taking couple on Instagram (close to 200,000 followers). They have often been called out by their followers, but that never seems to deter them. 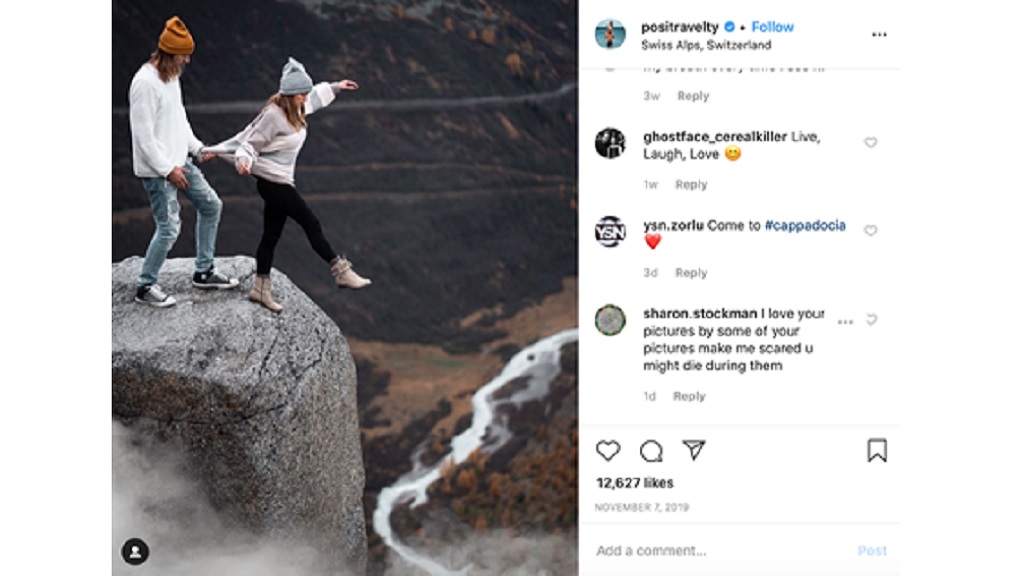 Some comments include: “Why would anyone do that?” “Do what you love of course, but don’t do stupid things like putting your life at risk.” “I hope she doesn’t die for likes..one wrong move and it ends..”

Another comment went on to say: “How can you say this crazy stunt wasn't dangerous? God forbid someone copies you, falls and dies! Use some common sense.”

Social media definitely has its positives, but it also has its negatives, so at the end of the day, it’s all about moderation. Too many people are missing out on sleep, not dedicating enough time to meaningful activities, or not doing things that lead to improved wellbeing because they are too invested in being “social media beings”.

Facebook says the average individual spends 50 minutes daily on their site, including Instagram. This may not seem like much, but let’s put it into perspective: That’s 350 minutes weekly. To maintain optimal health, the World Health Organization (WHO) recommends 150 minutes of moderate-intensity or 75 minutes of vigorous-intensity aerobic physical activity, yet most would say they can’t find that time. 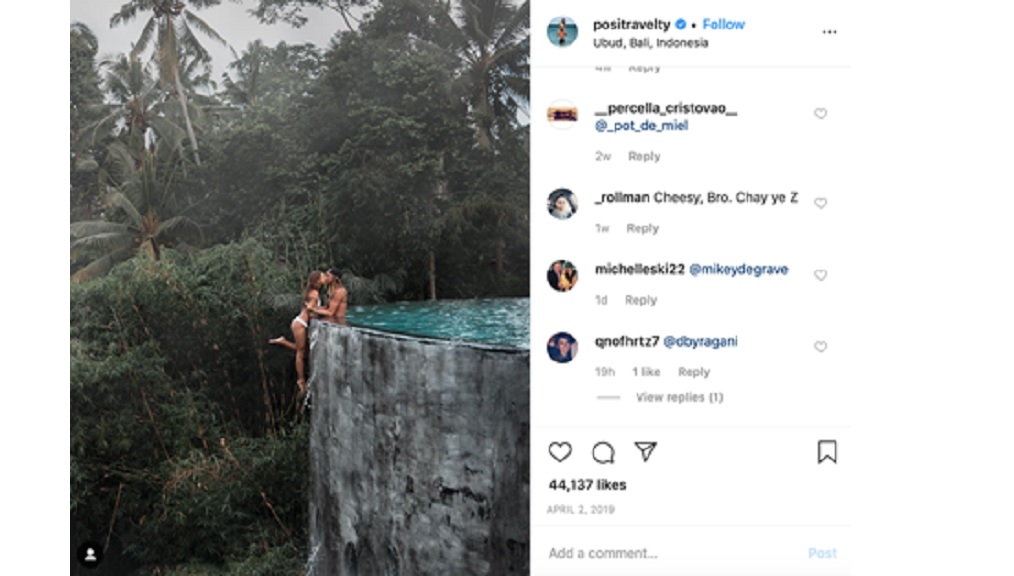 While there are no quick fixes to the current predicament, I will make one recommendation which I do believe can be extremely valuable: Most of us, if not all, can access our cell phones without moving our feet to get to them, and this is one of the key reasons people are constantly glued to Instagram.

Try placing your cell phone away from you. Having to walk from your bedroom to the living room to get to your phone is an easy deterrent. Keep this up and you will automatically see a reduction in the time you spend glued to social media, which will only improve your mental health and overall wellbeing.

Email meisha@ourbodhi.com for more information or visit any of the following

US to use fake social media to check people entering country

The Top 5 Most Instagramable Spots in the Cayman Islands