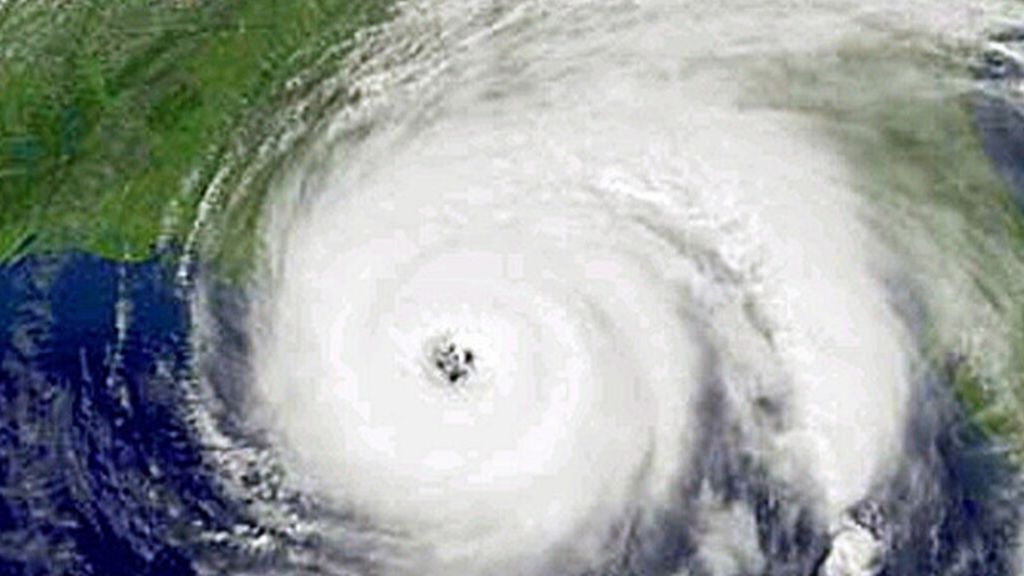 Hurricane Ivan has become known as one of the worst hurricanes to hit the Caribbean region. Fifteen years ago, on Sunday 12 September 2004, the eye of the storm passed within eight to 15 miles of Grand Cayman, striking the island with sustained winds of 160 miles per hour, gusts of up to 217 mph, and a storm surge of seawater of 8 to 10 feet, with wave heights of 20-30 feet, submerging most of the Island.

As a Category 5 Atlantic hurricane, Ivan ultimately registered wind speeds in excess of 165 mph on the Saffir–Simpson scale, killing 124 people and resulting in US$23.3 billion in damages across all of the affected areas.

To mark 15-years since Ivan, Loop New presents 15 facts behind the most memorable weather system in the history of the Cayman Islands.

1. At the time, Ivan was sixth most intense Atlantic hurricane on record.

2. In the Cayman Islands, two deaths were recorded as a result of Hurricane Ivan; one was caused by flying debris and the other by drowning.

3. 402 people were treated for lacerations, wounds, removal of foreign bodies, fractures and burns as a result of the disaster. (Reliefweb)

5. Ivan's winds and storm surge caused widespread property damage. A quarter or more of the buildings in the Cayman Islands were rendered uninhabitable, with 95% having some degree of damage. The total financial effect on the housing sector was estimated at CI$1.4 billion (Reliefweb).

6. Two days after the hurricane, the islands were still submerged by water.

7. The three most affected districts were George Town, Bodden Town and East End, which accounted for 75% of the total population on Grand Cayman.

8. The island took months to achieve basic recovery. It took months for island-wide reinstatement of power, water, and sewer services and after five months, less than half the pre-Ivan hotel rooms were usable.

9. The financial effect on Cayman’s finance (commerce) and tourism sectors were estimated at around CI$460 million each (Reliefweb)

10. ECLAC estimated that the amount of per capita damage and losses to the Cayman Islands was US$75,700 per person— the highest ever encountered by ECLAC.

13. Hurricane Ivan had a duration of 60-hours, hitting Cayman with wind speeds of more than 100 mph for 7-hours. This was the fourth longest of any of the 35 category 5 hurricanes in recorded history. The longest category 5 hurricane in recorded history occurred in 1932 (before hurricanes were given names) and lasted 78 hours, also having a significant impact on the Cayman Islands.

14. Hurricane Ivan was a record breaker. It set 18 new records for intensity at low latitudes. At the time, it held the world record of 33 (with 32 consecutive) six-hour periods of intensity at or above Category 4 strength. The tornado outbreak associated with Ivan spawned 127 tornadoes, which was more than any other tropical cyclone worldwide.

Since 2004, the Cayman Islands has significantly enhanced its disaster management strategy and established Hazard Management Cayman Islands (HMCI) which is the focal point of disaster risk management (2007), responsible for the management of the National Emergency Management Center (NEOC). There have been a substantial number of measures implemented to ensure that the island is well-prepared for the future.