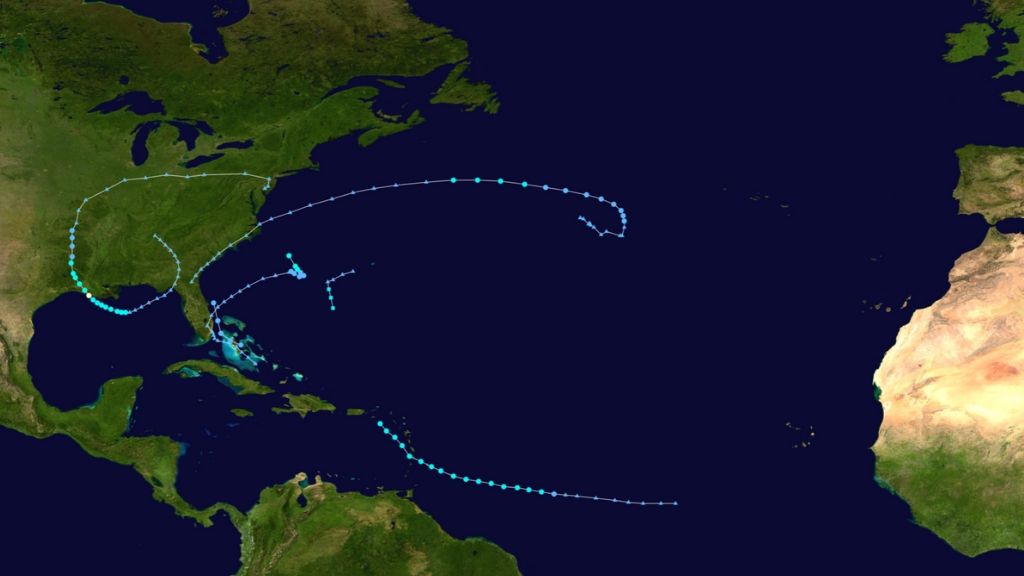 Hurricane Dorian, which is currently moving through the northeastern Caribbean, does not pose a threat to the Cayman Islands.

But weekend travellers from Cayman need to be vigilant - the hurricane is forecast to become a Category 3 or higher 'major' hurricane, characterized by "devastating" wind damage, and is expected to make landfall over Florida by early next week.

Major US airlines are offering flight change waivers to passengers travelling over the next couple of days and many cruise lines are making adjustments to their routes.

On August 6, Colorado State University hurricane experts released an update to their 2019 Atlantic hurricane season predictions, forecasting a slight increase in storms this year, with 14 named storms. Seven hurricanes are expected, with two major hurricanes (category 3 or higher). Until now, the season has been very quiet, with the second-slowest start in the 21st century, after 2014.

Disaster preparedness is essential as hurricane season is not anywhere close to being complete. According to Hazard Management Cayman Islands, the season in Cayman is expected to reach its peak during mid-October.

Update: Dorian is now a hurricane