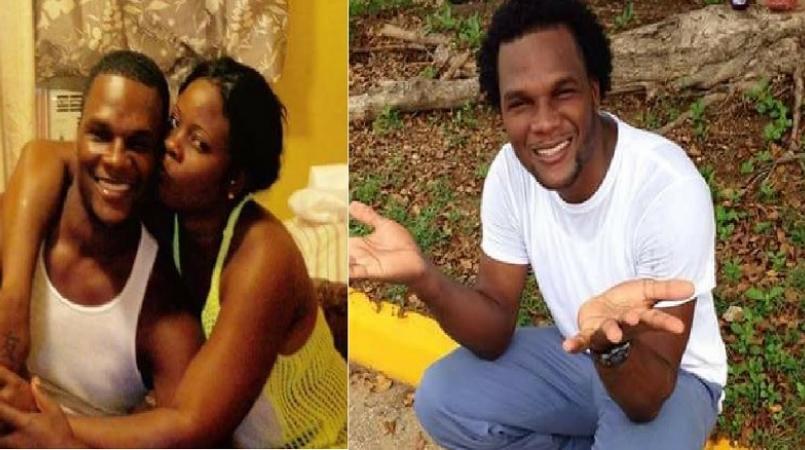 January 6, 2017, was probably one of the worst days of Marsha Martin’s life.

It was the day that Martin’s fiancé, Norval Barrett, was shot and killed during a police pre-planned firearms operation in Windsor Park.

A clearly grieving Martin, who shared several photos of herself alongside her now deceased fiancé, wrote on Facebook, “Baby wake up please, I need you.”

The former accountant also made another post which read, “The love of my life even though you fly away to sleep. Sleep baby sleep until I'm there to wake you up again. I will always love u my baby, words aren’t enough to say. RIP my dear lover and friend Norval Maconia Barrett the great one. Shhhhh baby sleep.”

Since Martin’s post, there has been an outpouring of support from her friends on Facebook who have sent condolences, while others reacted to the post by noting that they heard the tragic developments on the news.

According to police, the operation to execute a firearms warrant and detain a 34-year-old Jamaica man went awry when the suspect exited the premises with a firearm.

A number of shots were fired and the suspect was injured.

Two tactical medical officers, one of whom is an advanced EMT, were part of the operation.

They immediately provided primary medical aid to the suspect and executed basic life support protocols until the ambulance arrived.