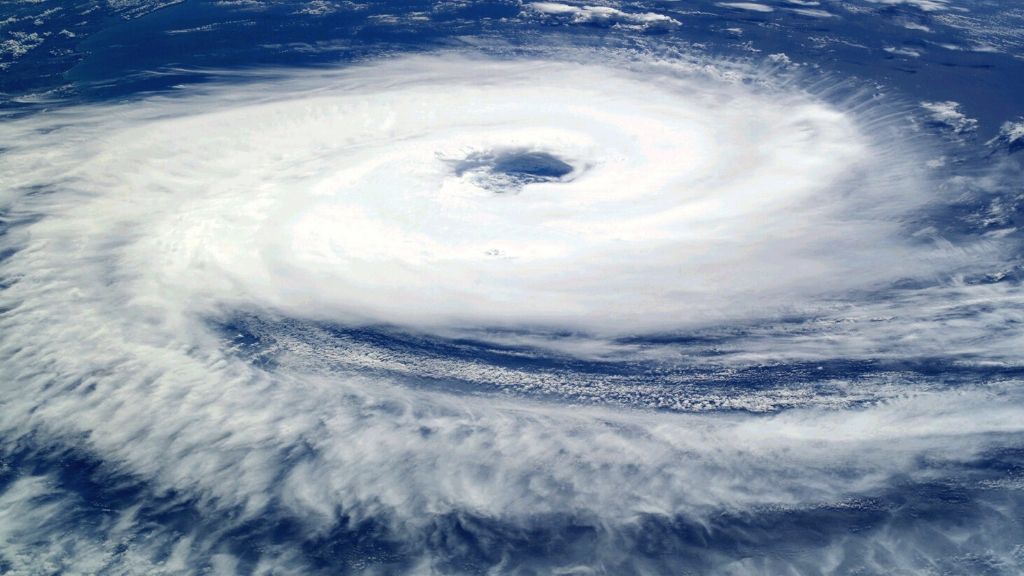 Hurricane season may have recently come to an end but the work continues to make Cayman better prepared for disasters than ever before.

Hazard Management Cayman Islands (HMCI) and the Department of Public Safety Communications (DPSC) have been coordinating to improve our response.

“With an emergency, reaction time is everything. The government has made a significant commitment to increasing our capability to notify and mobilise the public in an emergency as quickly as possible,” said the Minister for Home Affairs, Tara Rivers, JP.

“This year and next should see a leap forward in how the country responds to disasters, and how the public is informed through investments made in communication technology."

Development of Phase I of the National Emergency Notification System began in March 2018 and is now fully operational. The project established a system allowing HMCI and DPSC to interrupt radio broadcasts with warning messages across all three islands in the event of a sudden onset emergency.

“Our radio interrupt system is one of the first of its kind in the Caribbean. A lot of groundwork for the NENS was accomplished in Phase I and important lessons were learned. This will be fully leveraged as we embark on the implementation of Phase II of the NENS,” said the Director of DPSC, Julian Lewis.

The focus of Phase II is on broadening the number of communication channels available to disseminate emergency messages in order to reach the maximum number of individuals at once.

This involves investment in a centralised message distribution system including the creation of a new mobile alert application. Once complete, the public will be able to download the app free of charge and receive emergency notifications directly to their phones.

In addition, the new system will also enable simultaneous warning messages to be delivered via SMS, emails and social media, greatly reducing the time taken to disseminate critical messages to the public.

“We understand that more people generally have access to a mobile phone than would normally listen to the radio. However, a conscious decision was taken to implement radio interrupt capability in Phase I as it is the more robust and reliable channel,” said HMCI Director, Danielle Coleman.

“A battery powered radio should be part of everyone’s disaster kit as you can’t always rely on there being power or a mobile signal during an emergency. As a result, it made sense to ensure that notification via radio was the first step of the NENS that we can now expand on."

Commenting on the added benefits of Phase II’s upgrades, Ms Coleman went on to say: “With hazard management, there is always more that can be done. By expanding the NENS and streamlining communications in Phase II, we free up first responders to focus on tackling the disaster and protecting the public.”

The purpose of the NENS is to notify the public in the event of a sudden onset emergency which requires them to take immediate action to protect their safety. Should the system be deployed, the message will specify the nature of the emergency and what the public should do in response.

The magnitude 5 earthquake which occurred in the early morning of December 9 did not pose an immediate threat to safety, therefore the NENS was not activated.

Phase II is expected to be completed by the end of quarter two in 2020, which will enable utilisation during hurricane season.