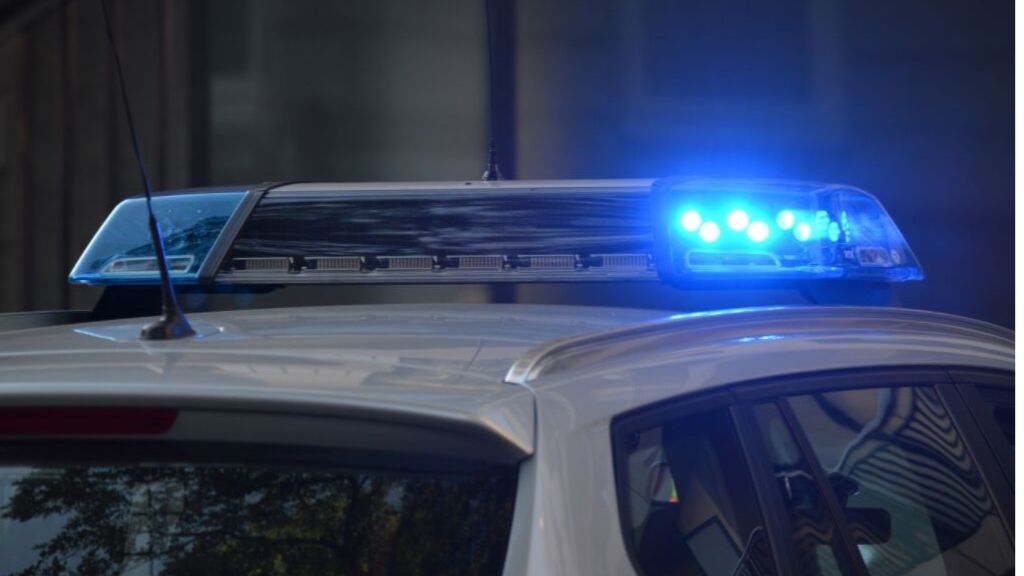 The police have received a report of an indecent assault on Old Robin Road in North Side.

The police have received a report of an indecent assault on Old Robin Road in North Side.

Shortly before 7:00AM on Sunday, 11th August, a woman had been out walking when she was approached from behind by a male unknown to her who pushed her to the ground and attempted to force himself on her. The man appeared to be disturbed by the sound of a vehicle nearby and the woman was able to run from the location. She was not injured in the incident.

The suspect is described as being tall and slim, of light complexion, and was wearing khaki shorts and an off-white shirt. He appears to have left the location on a pedal cycle.

The matter is currently under investigation and police are appealing for anyone who may have witnessed the incident, or seen anything suspicious in the area between 6:00AM and 6:30AM on Sunday to come forward. Police are particularly interested in speaking with the occupants of the vehicle that appeared to have passed nearby during the incident. Anyone with any information is asked to contact Bodden Town CID at 947-2220.

Anonymous tips can be provided directly to the RCIPS via our Confidential Tip Line at 949-7777, or via the RCIPS website. Tips can also be submitted anonymously via the Miami-based call centre of Crime Stoppers at 800-8477(TIPS), or online.