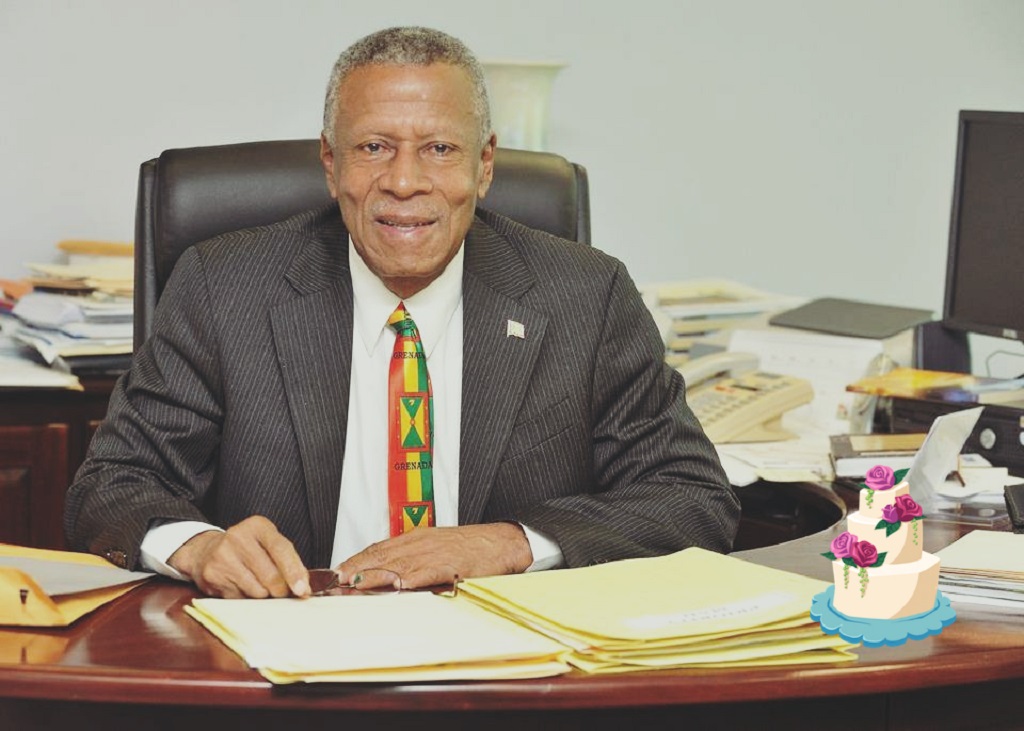 Former Prime Minister of Grenada Tillman Thomas shares his memories with Loop News on the US Intervention in Grenada in the 1980s and how the media of today must remain independent. (Photo credit: NDC)

He also believes a free and independent media is crucial.

Before he became prime minister, Thomas was a political detainee during the early 1980s.

In the wake of the Grenadian revolution, Thomas recounted that in 1981, he together with Lloyd Noel and the late Leslie Pierre published a newspaper The Grenadian Voice.

After the second publication, the men were detained on July 11 1981 and remained in detention up to October 26, 1983.

Following the tumultuous events in Grenada, Thomas was determined to get more involved in the governance of the country.

In a rare interview, he shared with Loop News his thoughts on the role of the media today.

“The media should not be yielding to the government and co-operating with those in authority but to look for the truth to bring to the people.”

Read the full story by Melissa Wong at https://www.loopnewscaribbean.com/content/former-prime-minister-reflects-us-intervention-grenada-pt-two

Grenada launches Just For You campaign