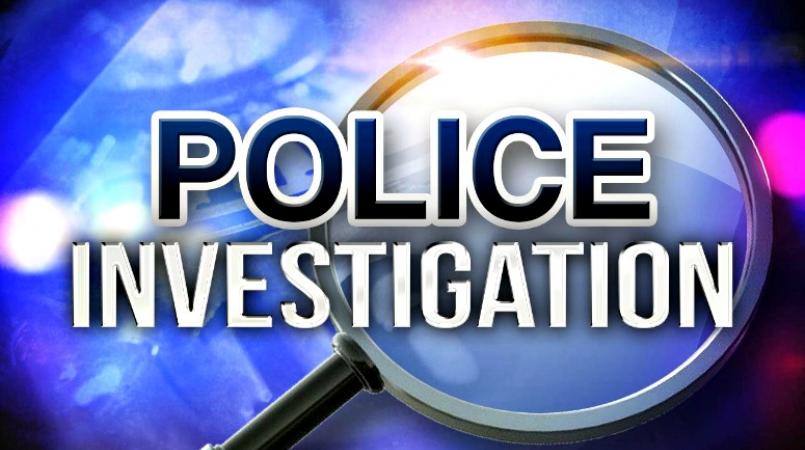 Police are investigating after a six-vehicle collision on North Sound Road during rush-hour evening traffic.

Just before 5:50pm on Tuesday (May 7), several persons were injured when the crash happened.

One of the vehicles, a Nissan Skyline, exited a plaza and when it entered the middle turning lane to move into the southbound lane, it was struck by the driver of a Mercedes Benz SUV travelling down the middle lane, in an attempt to enter the same plaza that the Nissan exited.

After colliding with the Nissan, the driver of the Mercedes is believed to have lost control of the vehicle and proceeded to collide with four other vehicles that were in the northbound lane waiting in traffic.

Two persons were taken from the scene by the Emergency Medical Services and another two went to see a doctor independently.

All parties were treated and released and are all are believed to have sustained non-life-threatening-injuries.

The matter is currently under investigation by the Traffic and Roads Policing Unit.