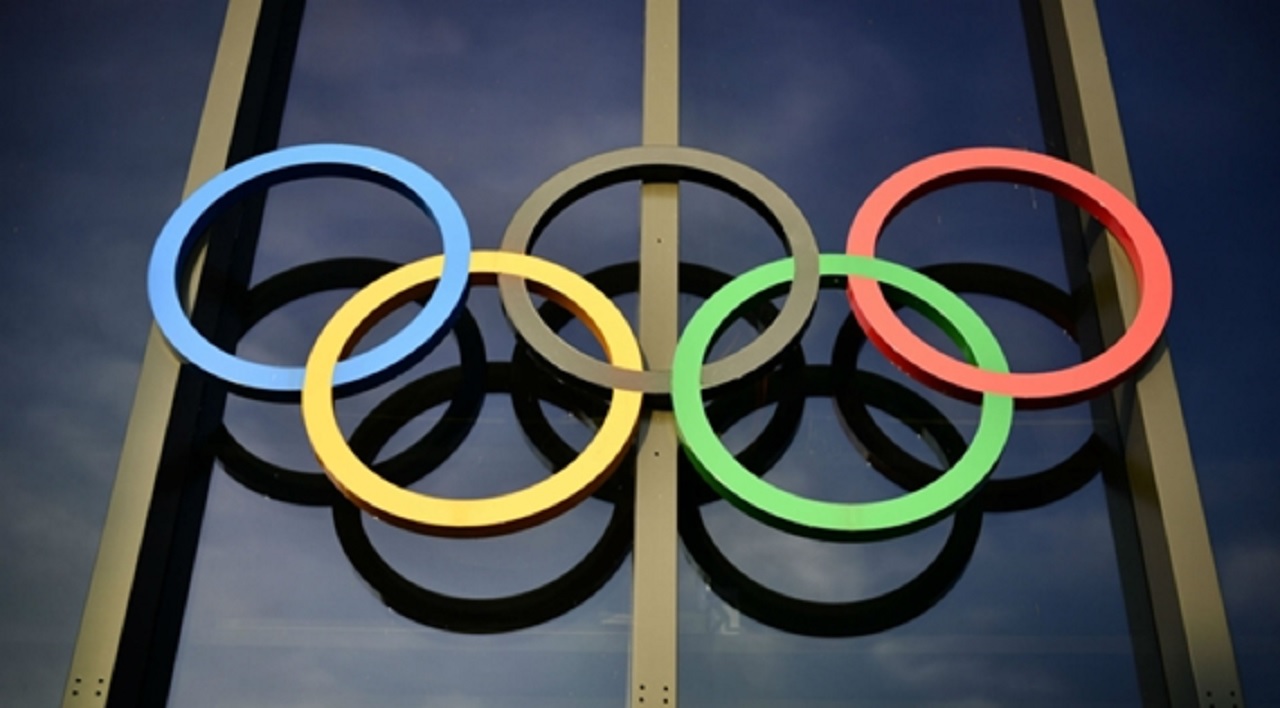 The Olympic rings at IOC headquarters.

Men and women are set to compete together in mixed relays in athletics, swimming and triathlon at the 2020 Olympic Games in Tokyo.

The plans have been announced as part of the approved event programme released by the IOC, which also includes 3x3 basketball and BMX freestyle.

Under the proposal, a new mixed 4x400m relay will be on show on the track, while fans at the pool will witness the first 4x100m medley mixed relay.

Three sports - boxing, canoeing and rowing - will sacrifice some men's events in the name of gender balance, while further events have been added to the swimming, track cycling and fencing programmes.

Despite a net increase of 15 events, there will be a reduction of 285 athletes compared to 2016.

The fascinating new events that we approved today, together with the five new sports that were added to the Tokyo 2020 programme last year, represent a step-change in the Olympic programme," said IOC president Thomas Bach.

"I am delighted that the Olympic Games in Tokyo will be more youthful, more urban and will include more women."

Baseball/softball, karate, sport climbing, surfing and skateboarding had already been confirmed as new additions to the Olympic schedule for 2020.