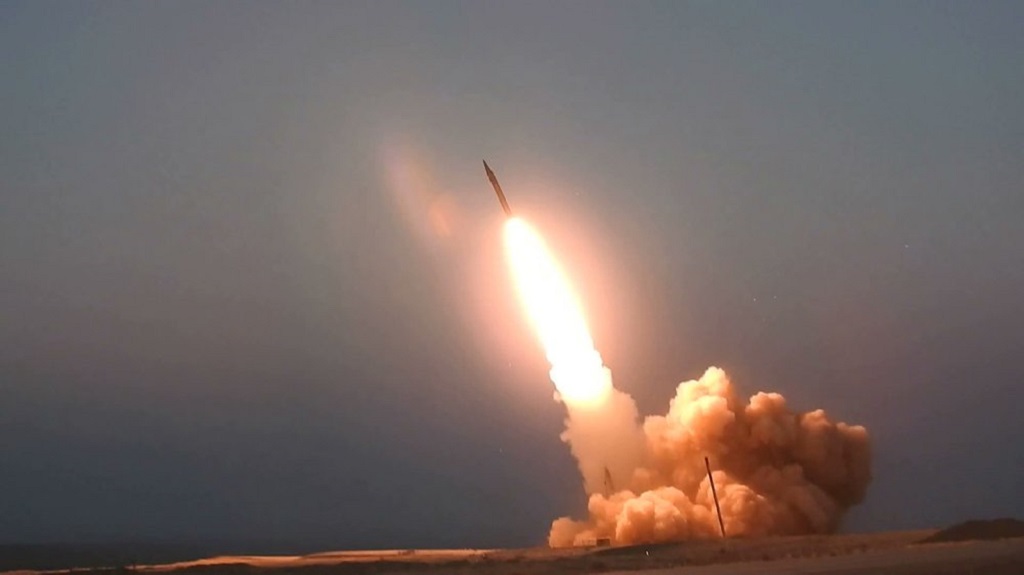 Iran's state TV is reporting the country has unveiled two new missiles amid heightened tensions between Iran and the United States.

They are named after top Iranian General Qassem Soleimani and Iraqi militia leader Abu Mahdi al-Muhandis, who were killed outside Baghdad's international airport in a US strike in January.

State TV said the "Martyr Hajj Qassem" missile was not intercepted by a defence system during a test.

Iran routinely unveils technological achievements for its armed forces, its space program and its nuclear efforts.

President Donald Trump pulled the US out of the nuclear agreement between Iran and six major powers, known in 2018, and tensions between the two countries have escalated since.

1st Iranian ship reaches Venezuela with no sign of US threat