Jamaican nabbed in Cayman with cocaine in food box 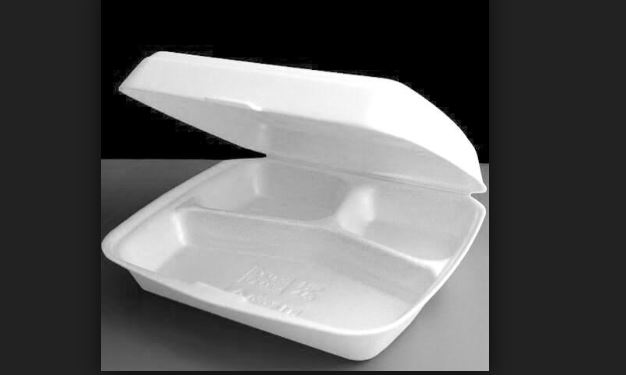 A Jamaican man was arrested on arrival into Cayman after he was found with a quantity of cocaine disguised in a food box.

Reports are that on November 9, Customs and Police intelligence led operation at the Owen Roberts International Airport and a 30-year-old male Jamaican national was arrested.

The drugs were concealed in food product boxes and following the arrest of the suspect, the drugs were field tested by Customs officers at the airport and tested positive for cocaine.

The man arrived on Cayman Airways flight 621 from Kingston Jamaica.

He was arrested on suspicion of possession and importation of approximately five pounds of cocaine.

In announcing the arrest, Collector of Customs Charles Clifford said, “We continue to achieve very positive results from our joint operations with the RCIPS and the Department of Immigration. Our officers from our Customs Narcotics Enforcement Team conducted this operation professionally and with diligence and I commend and thank them for their focus and commitment to duty.  I wish to also thank the Commissioner of Police and his officers for their invaluable contribution to this operation. We certainly look forward to continuing this partnership.”

“This is a significant arrest and proves once again that by pooling our resources we are more effective in ensuring the national security of the Cayman Islands,” added Commissioner of Police Derek Byrne, in commenting on the arrest.

Deputy Collector of Customs Jeff Jackson, who has Portfolio responsibility for Border Control in the Customs Department, lauded the arrest by stating, “This was an admirable display of teamwork by our Customs officers and colleagues from the RCIPS. As we continue our transition from the traditional gatekeepers approach to the intelligence-led risk management approach we expect to see more positive results.”

The suspect in case remains in custody and the investigation is continuing.

The drugs will be tested and weighed by the Forensic Laboratory in anticipation of imminent court proceedings.