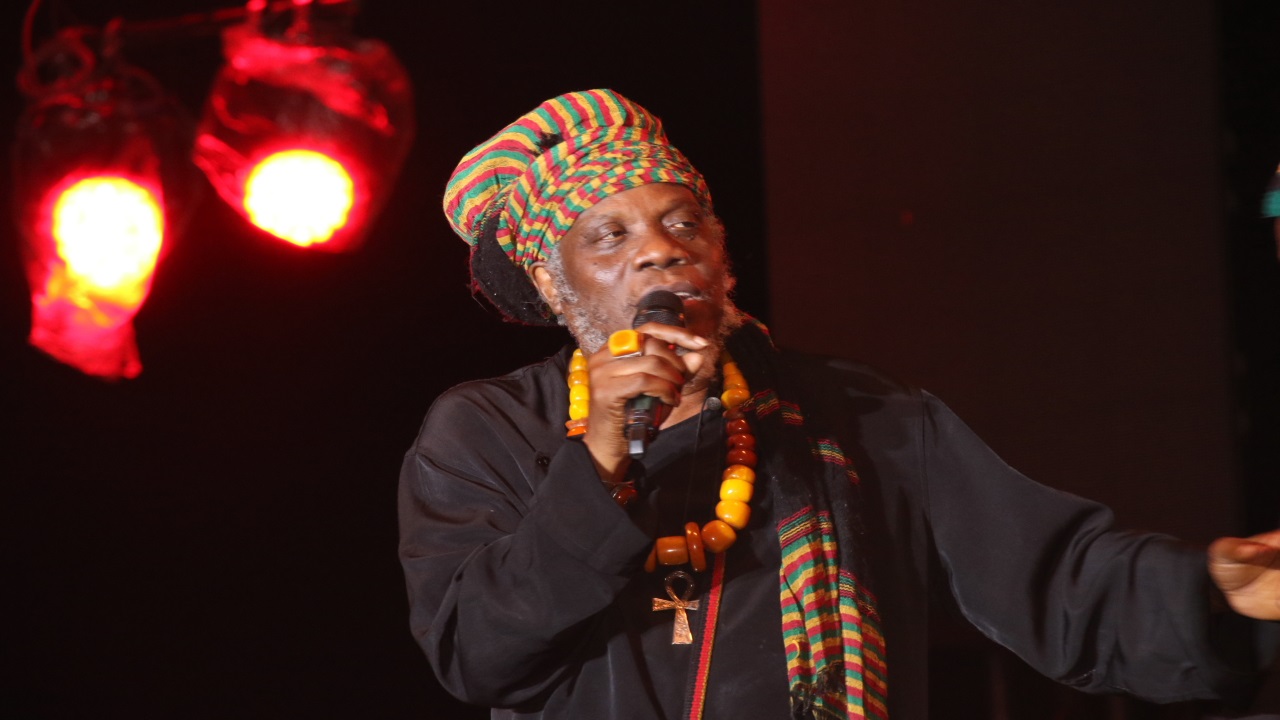 Jamaican poet and philosopher Mutabaruka is questioning whether Chinese-led roadworks will put Jamaica on a path to debt default resulting in land grabs, similar to other nations.

“We must look at what is happening in other parts of the world as it relates to China. Other countries are faltering on loans and they have to take land and sea ports,” said Mutabaruka recently on his ‘Cutting Edge’ radio talk show.

All the aforementioned projects are happening simultaneously in order for the Government to keep the funds available for use from China. There is also the planned US$384 million South Coast Highway connecting to Portland and the long-awaited bypass road for Montego Bay, St James to be constructed by the Chinese.

The projects are preceded by the completed Chinese-built North South Highway.

In June, China assumed 99-year control of a Sri Lankan seaport and 15,000 acres of lands surrounding it following the Sri Lankan Government’s default on a loan related to an over US$1 billion port development which became a hugely underperforming assets.

China also assumed control of the main international airport in Zambia for debt repayment default. There are also concerns about the Chinese influence in Ghana and other nations. Separately, Zambia’s power company ZESCO is in talks for a takeover.

“You think it can’t happen to we, after all these pretty lights and motorways?” Muta questioned. “And I love the highway," he said.

Muta said that politicians have good intentions when not in power but, when in power, "absolute power corrupts absolutely".

China says retaliation ready if US tariffs go ahead