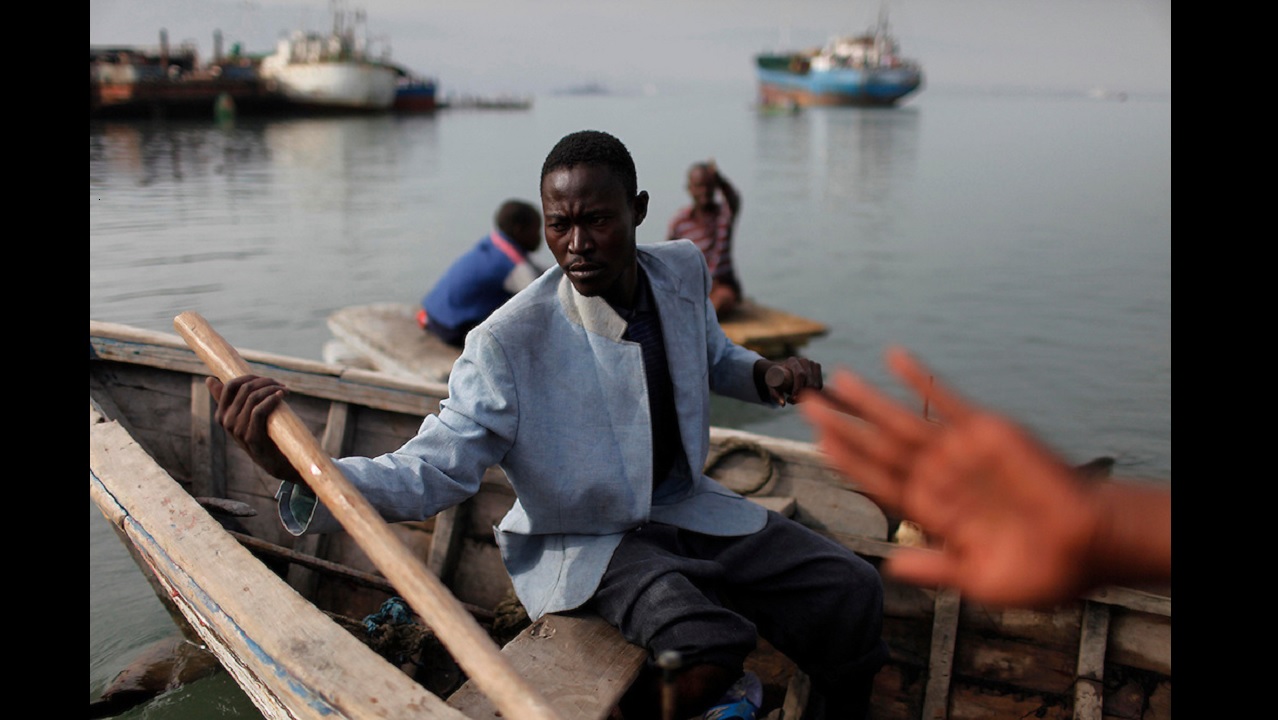 A man rows a small boat off Port-au-Prince, Haiti in 2010, after a massive earthquake hit that Caribbean country. (PHOTO: AP)

The police are making preparations for a likely influx of Haitians onto the local shores as a result of a development in the neighbouring country.

Superintendent Fabian Farquharson, head of the St Mary police, confirmed the police’s concern and focus in a radio interview.

Indications are that United Nations (UN) peacekeeping troops, who have been stationed in Haiti for some time, are now being withdrawn from that country.

More than 50 Haitians were apprehended at sea off The Bahamas last Wednesday, during a joint exercise by the local security forces and immigration authorities.

And on Friday, two Haitians landed at the Pagee Fishing Village in Port Maria, St Mary. They were processed, treated at hospital, and are now in quarantine.

They are expected to appear in court this week.

The overall developments have led the police in the north eastern parishes to be anticipating and preparing for more Haitians to arrive in Jamaica because of the reduced security in that country.