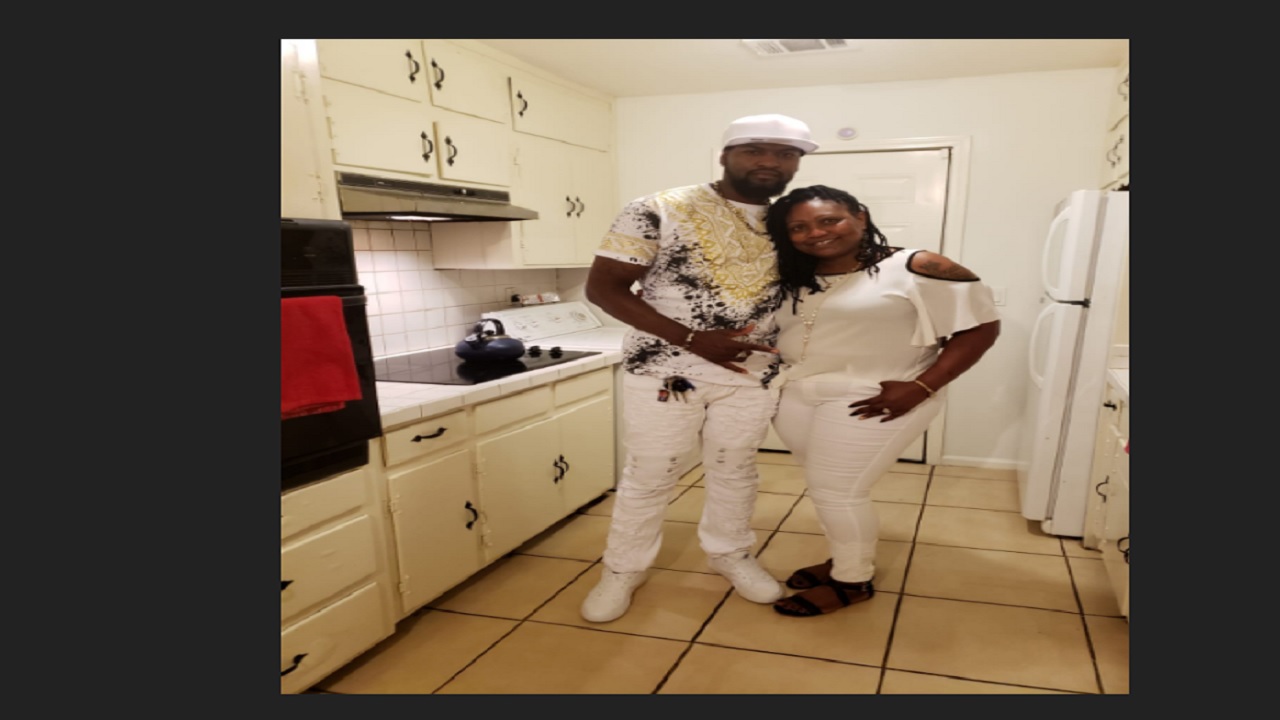 A 30-year-old Jamaican national is now behind bars after he reportedly attacked and partially severed the head of his wife in the US state of Georgia.

Reports are that on Wednesday Christian-Jones was at her home in Springview Drive, Clayton County with her daughter and her husband when an argument developed.

Jay (the husband) is said to have grabbed a knife and started stabbing his wife.

A neighbor who heard the commotion and tried to intervene had to flee for his life after Jay turned his anger at him and threatened to kill him, The Clayton County Sheriff’s Office reported.

Jay is reported to have launched another attack in which he used the blade to almost sever the woman’s head.

The Georgia Police report that he asked Christian-Jones’ daughter ‘What are you crying for? You act like you never seen a dead body before.”

Jones then left the premises and called 911 sometime after and told them he had just committed murder. He was taken into custody without incident.