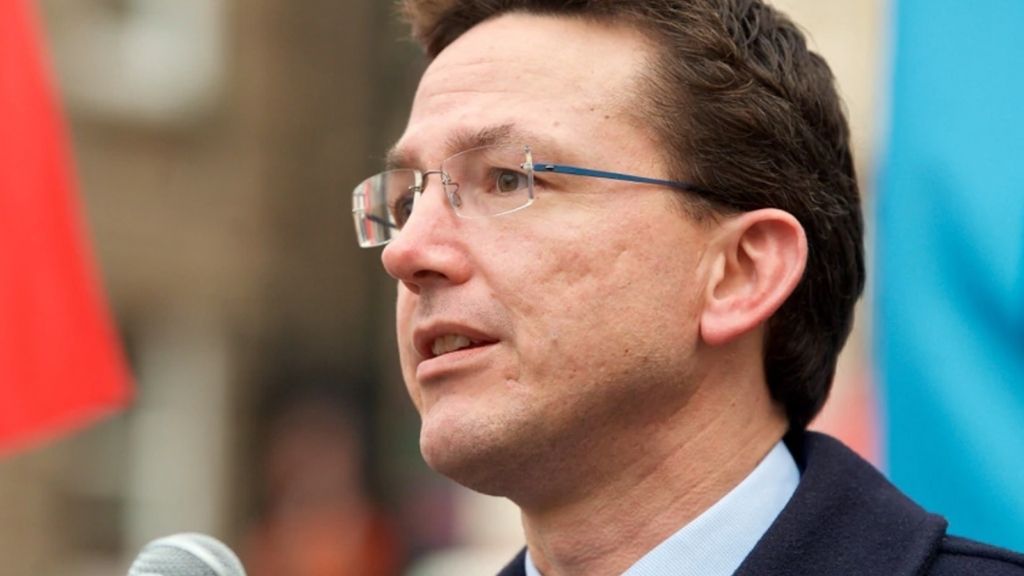 Could there be a "current of racism underpinning" what Deputy Kirsten Morel, Chair of Jersey's Economic Affairs Scrutiny Panel refers to as "differing relationships between the Overseas Territories, the Crown Dependencies and the UK"?

Deputy Morel says that the possibility is one that should be considered and not dismissed.

The statements come after the publication of an article in Bermuda's Royal Gazette last month, by former finance minister, Bob Richards, referring to the territory’s introduction of legislation for full transparency on company ownership by January 2023 as per UK laws that were passed in 2018, for "the Overseas Territories to publish fully transparent registers of ‘beneficial ownership’ of companies in their jurisdiction, meaning that the ultimate ownership of assets would be revealed."

Similar legislation pertaining to the Crown Dependencies was withdrawn at the last moment.

Mr Richards said Britain had been ‘racially biased against its OTs, in that the Crown Dependencies of Jersey, Guernsey and the Isle of Man were treated more favourably with regard to ownership transparency.’ The Royal Gazette indicates that Bermuda's Speaker of the House of Assembly, Dennis Lister, has raised similar concerns.

Deputy Morel advised that this position was raised to him by a member of the Bermuda House of Assembly when he was speaking at a Commonwealth Parliamentary Association event last year and it made him "stop and think" about the validity of the assertion.

"On the spot, I was unable to either agree or disagree that there was a current of racism underpinning those relationships. I also realised and admitted that it was something I, and to be honest, I imagine most people in the Crown Dependencies, hadn’t really considered and so it shouldn’t be dismissed and should become a basis for discussion," he said.

This is not the first time this year that the implementation of international regulatory standards has been accused of being racist. In late June, regional economist, Marla Dukharan accused the European Union's "blacklisting" of "certain hapless non-EU members" for non-compliance with its "code of conduct and ever-changing tax-related requirements" as acts of racism and bullying.

On July 15, Minister for the Overseas Territories and Sustainable Development, Baroness Sugg, released a Ministerial statement that "The eight Territories – Anguilla, Bermuda, Cayman Islands, the Falkland Islands, Montserrat, the Pitcairn Islands and St Helena, Ascension Island and Tristan da Cunha, and the Turks and Caicos Islands – have all demonstrated good progress and political leadership as part of the global effort to increase transparency in financial services and tackle illicit finance."

The commitment to adhering to the UK regulations by all nations (with the exception of the British Virgin Islands) has been evident. It waits to be seen whether there will be further discussions around Mr. Richards' suggestions and Deputy Morel's public remarks.

"I think it is really important that we listen to the concerns of parliamentarians in Bermuda and the other Overseas Territories,’ stated Deputy Morel."