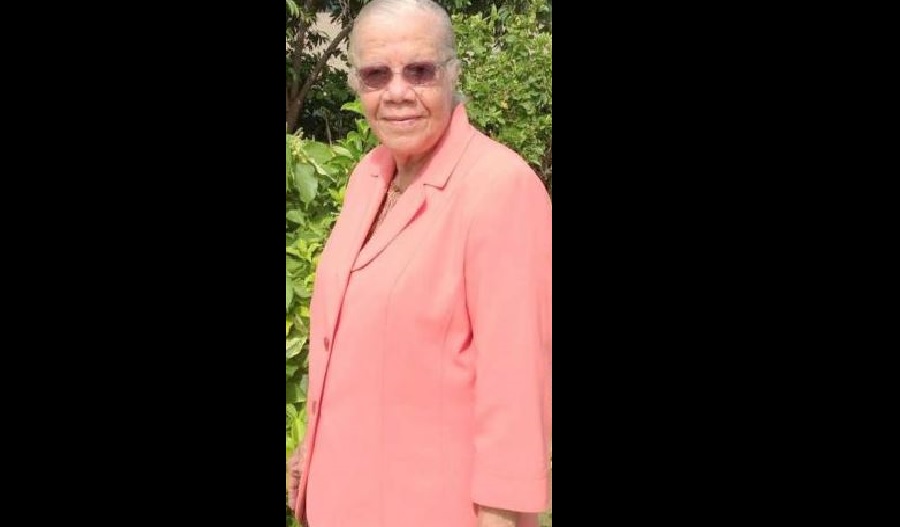 Following the passing of veteran educator Joanna Clark in late December 2018, the Ministry of Education has hailed the 84-year-old’s contribution to the sector as “immeasurable”.

Clark began her career in education in the Cayman Islands when she responded in 1964 to a two-year secondment from the Ministry of Education in Jamaica.

On arriving in the Cayman Islands, she was welcomed by the late Clifton Hunter and Vernon Jackson.

This began a 50-year relationship with the Cayman Islands which became her second home.

And it is this 50-year relationship that Minister for Education, Juliana O’Connor-Connolly says left an impact not only on the ministry but on the lives of the thousands of students who she taught.

“The contribution that Ms. Joanna Clark made to education in the Cayman Islands is immeasurable, her impact on the lives of thousands of students indelible. As an educator, a colleague, a citizen, a friend, she set a standard to which we all should aspire.  We are all better for having known her and worked with her. She will be sorely missed,” said the Minister.

Her first appointment was at the George Town Primary School where she worked for three years in the Infant Department under the leadership of Aileen Mc Field.

As a testament to her inspiration, distinguished service and commitment to education in the islands, two of her past students have initiated scholarships and awards in her memory – the Joanna Clark Awards Foundation which was introduced in 2007 and the Award for the Top Student in Language Arts at Savannah Primary.

Clark was described as a very supportive and encouraging administrator who was diligent in ensuring that all young Caymanians who entered the teaching profession under her supervision were successful as future educators of the Cayman Islands.

Clark was well loved and valued by all parents, particularly those of Savannah Primary where she spent an extensive period of time.

During her tenure at the Department of Education Services, she was considered a vanguard in Education as she vigorously reshaped the future of Language Arts teaching at all Primary schools.

She introduced a new Language Arts Curriculum that was supported by the Simon and Schuster Reading scheme.

In those days, there was no spell check, so spelling played a critical role in any student’s life and Ms. Clark never forgot to remind her students about the importance of spelling in developing their future careers.

She also assisted her colleagues with testing and assessment, as accountability for student performance was of utmost importance. As Education Officers, they were responsible for introducing the annual California Achievement Test (CAT) as well as the National achievement test (NAT) that was done annually.

Colleagues recalled her hosting them for dinner at her home after a gruelling week of testing. She clearly exemplified the spirit of an avid team player who included all friends and family in any education initiative whether it was her studies or a project that promoted and profiled the teaching of Language Arts.

This initiative was later extended to various companies such as CUC and Cable and Wireless, who responded positively and started their individual Adult Education classes to improve literacy in the workplace.

Clark was a life-long learner who kept abreast of any developments in Language Arts and attended a myriad of annual International Reading Association (IRA) conferences to ensure that the Cayman Islands was always aware of any changes in this discipline. On her return, she held many professional development sessions to upskill teachers and give them new tools.

This consummate professional worked diligently and dutifully for the Department of Education for 30 sterling years under four Chief Education officers before retiring in 1994.

She however continued to share her passion for shaping young minds while she served as Education Programme Coordinator at the Young Parents Programme for another 14 years.