Josephine, the earliest 'J' storm, headed for the Leeward Islands 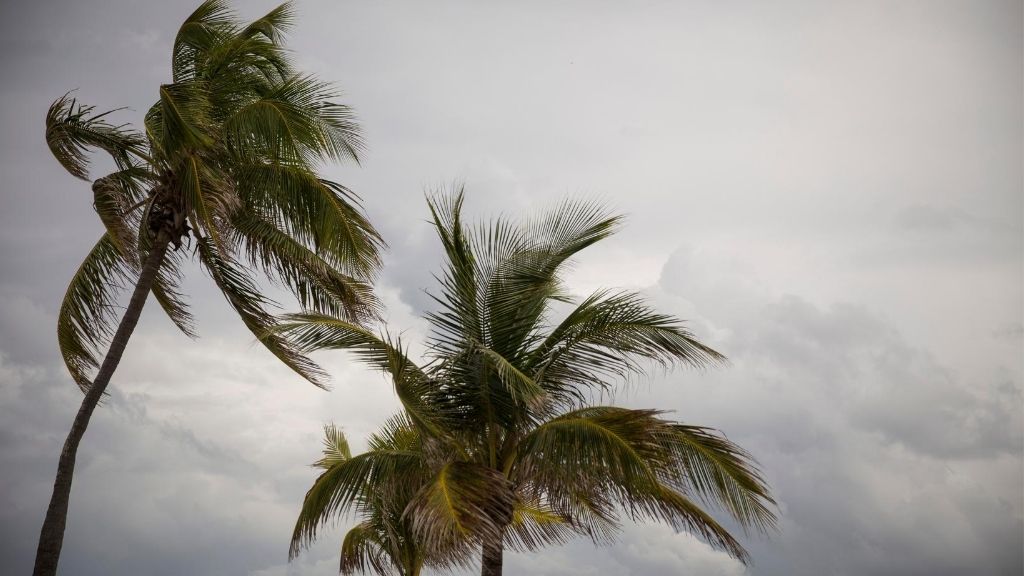 Typically, the 10th named storm of the Atlantic season does not form until mid-October, meaning Josephine has arrived a month away from the peak of hurricane season.

In a Wednesday Tweet, Colorado State’s Philip Klotzbach indicated that "Tropical Depression 11 has formed in central tropical Atlantic and forecast to intensify into a tropical storm in the next couple of days. Should this forecast verify, it would be named Josephine. Current record for earliest Atlantic 'J' storm is Jose on Aug 22, 2005."

Tropical Storm Josephine formed in the Atlantic in the morning of Thursday, August 13.

The latest information from the National Hurricane Centre says Josephine is located about 575 miles east-southeast of the northern Leeward Islands. No coastal watches or warnings are in effect.

Josephine is not forecast to strengthen into a hurricane and may dissipate over the next five days.

The next named storm will Kyle.