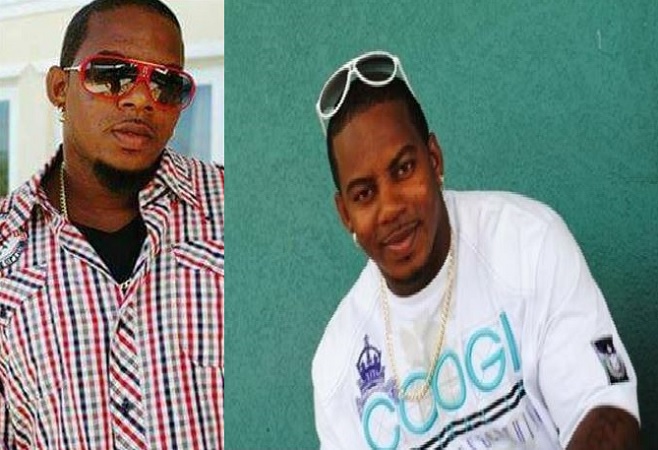 A 24-year-old West Bay man was arrested on suspicion of causing death by careless driving in connection with a fatal collision which occurred on Sunday.

The 24-year-old man is said to be the driver of the other vehicle which was involved in the collision, which took place on Shamrock road in the vicinity of Soto lane in George Town.

In releasing news about the arrest, the Royal Cayman Islands Police Service also used the opportunity to offer condolences to the family of the deceased.

The driver is currently on bail as investigations continue.

Trusty worked for A.L. Thompson and was responsible for appliance delivery and installation since 2005.

The company paid tribute to the staff member in a Facebook post on Tuesday describing the man they affectionately called ‘Lenny’ as a “ well liked by staff and customers for being courteous, personable, and conscientious,” .

“His diligence in his position and in providing dedicated customer service earned him respect and recognition; his wit, humor, and support earned him friends,” added the company in a post on Facebook.