Juvenile stabbed over the weekend 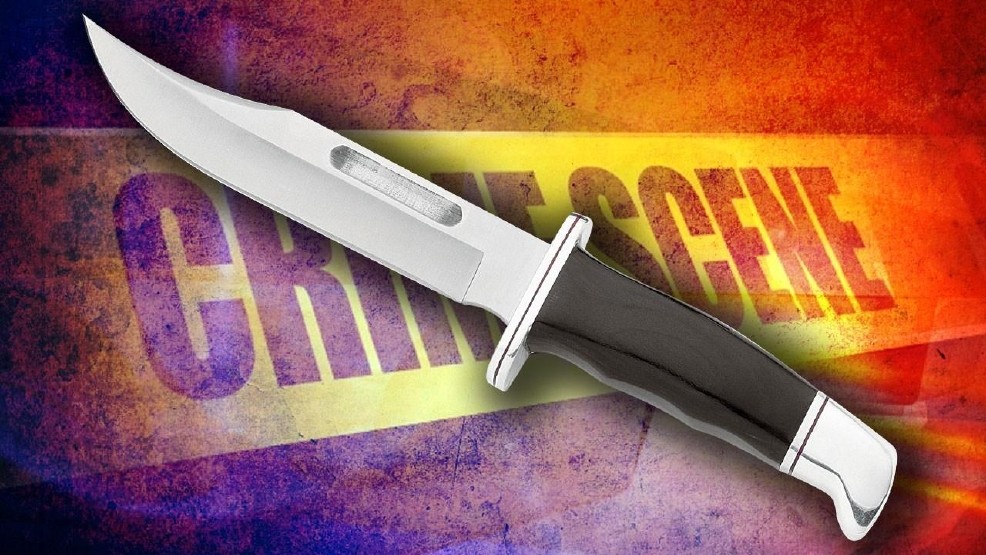 A juvenile was stabbed following an altercation over the weekend.

Just after 8 pm on Saturday February 22, police and other emergency services were dispatched to Market Street, where it was reported that a juvenile male received a stab wound to the leg following an altercation.

Other parties involved had dispersed from the location when the police arrived and the victim was transported to hospital by the ambulance, where he was treated for a non-life-threatening injury and later released.

Two juvenile males were arrested in connection to the incident and have since been bailed pending further investigation.

Police are seeking the assistance of the public to gather information on this incident. Anyone with information is being asked to contact the George Town Police Station at 949-4222.