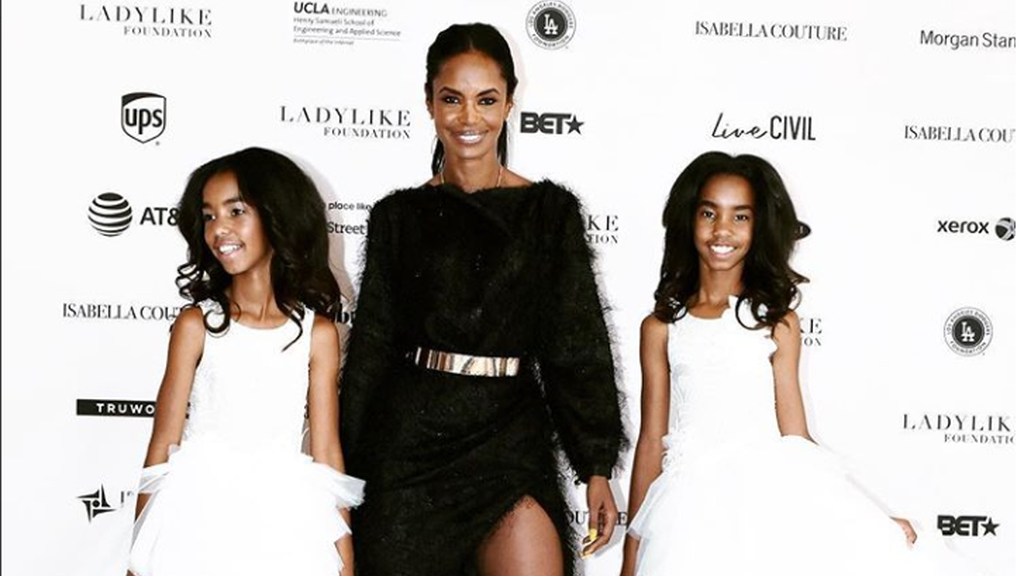 Kim Porter in happier times with her twin daughters

Reports are that the 47-year-old Porter was found dead at her Los Angeles home.

According to celebrity site TMZ, a dispatch call stated the patient was suffering from cardiac arrest.

TMZ said a source connected to Porter told them she'd been suffering flu-like symptoms, and possibly pneumonia, for several weeks, while another source said she had contacted her doctor just yesterday complaining she wasn't feeling any better.

Diddy's rep Cindi Berger told the site: "Sadly, I can confirm the passing of Kim Porter. I ask that you give the families privacy at this time."

The couple has three children together, twin girls Jessie James and D'Lila and a son, Christian Combs. Porter also has a son, Quincy, from her previous relationship with Al B. Sure!.

Doctors say experimental treatment may have rid man of HIV