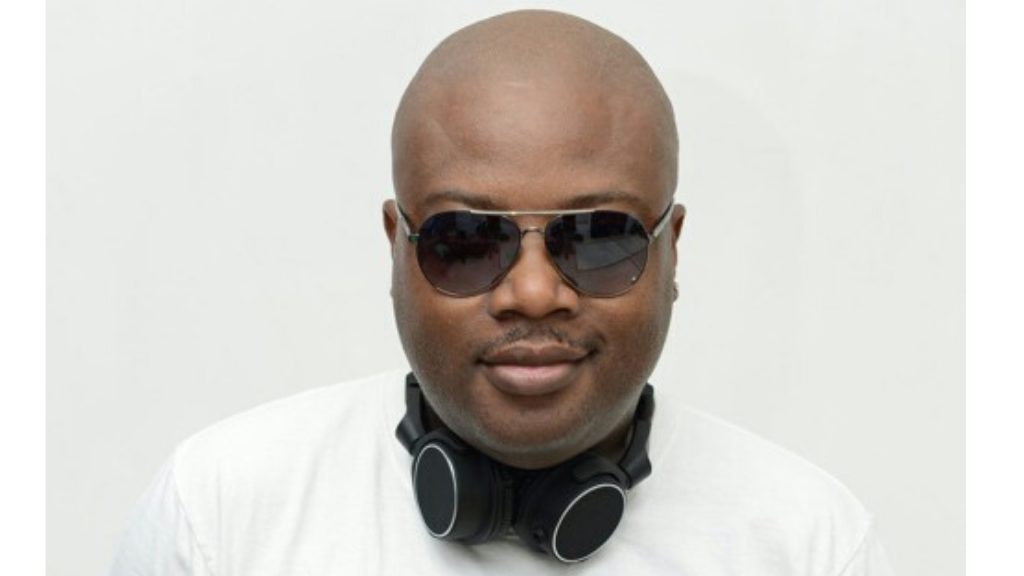 The tour, which kicks off on February 26, will see Riley adding his musical genius to Magnum Tonic Wine events in the territory.

With the tour of Cayman set to end on Friday February 27 at the Waterfront with a mega Stage Show led by Brand Ambassador Ding Dong, Teejay and I Octane, Riley will star alongside local Caymanian DJ’s; DJ Bubblez, Jermaine Slaughter, Fire Rass, DJ Cobra and Best of the best International.

“I have worked with the Magnum brand before and each time, the experience becomes greater than before. It’s a great feeling for me and I’m excited about the tour. The brand has continuously invested in spreading dancehall culture and that works wonders for those that benefit from it” shared Riley

The veteran DJ says his love for multi-genre music has not wavered despite several years in the industry.

“Music has always been my calling and I can’t wait to bring to Cayman what Jamaicans and so many others across the world have been experiencing for years now. Mixing is an art, a real art,” continued Riley.

Antigua, St. Vincent and Suriname have been named as other club tour stops for the brand. The selected locations will see Magnum bucket deals, Magnum Dancers and live entertainment.

“We toured Belize with Kurt Riley last year and it was a huge success. This year we will replicate and improve on the winning formula in Cayman. Only Magnum can provide this level of quality entertainment for our consumers. Kurt Riley is certainly on of the Caribbean’s most known DJ’s, the club tour will be exceptional”, said Kamal Powell, Brand Marketing Manager for the Region.

Cayman found to be a top spring break destination

WATCH: There is "One Love" between Cayman and Barbados