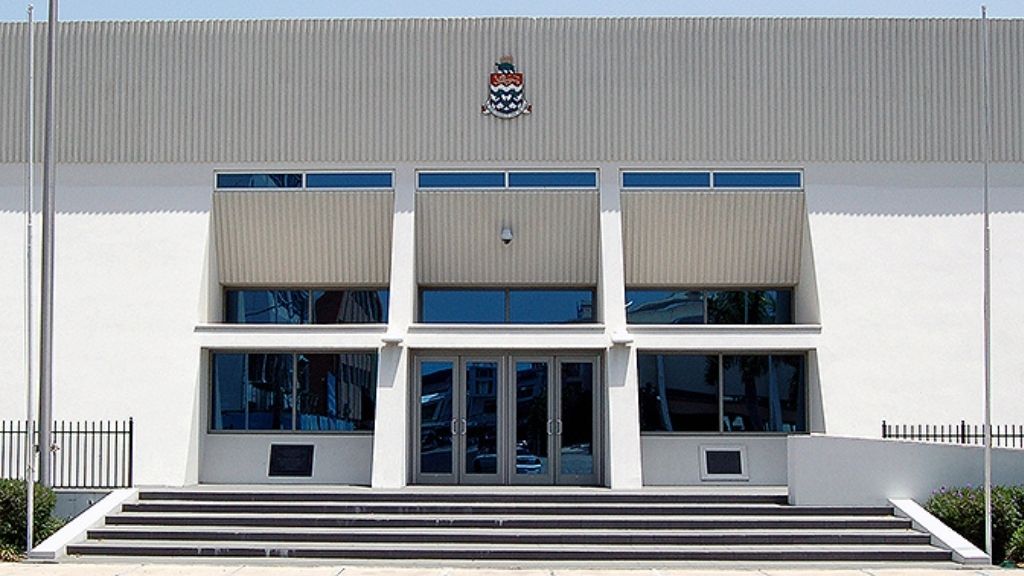 Members unanimously assented to the second reading of the bill before adjournment in the afternoon, thereby ensuring its smooth final passage. The actual final vote will be taken after the bill is scrutinised during the committee stage of the bill today, when the House resumes.

Taking a historic look at how long it has taken to bring such a bill to the House to make the legislature an independent body, the Premier underscored the importance of a robust democracy to maintain the necessary separation of the three branches of Government – the Legislature, the Executive and the Judiciary. He also noted that the House is soon to be termed as Parliament.

Under the current arrangement, the direct administrative responsibilities of the House rest in the hands of a non-elected senior civil servant, and by extension, ultimately in the hands of the Governor, who has responsibility for the Civil Service, the Premier explained.

For the full text of the Premier’s remarks introducing the bill, visit the Government in the Legislative Assembly page.

To learn more about this and other proposed legislation, visit our Bills page.

Department of Planning no longer required for land division

Premier: Government has proven its ability to lead through crisis