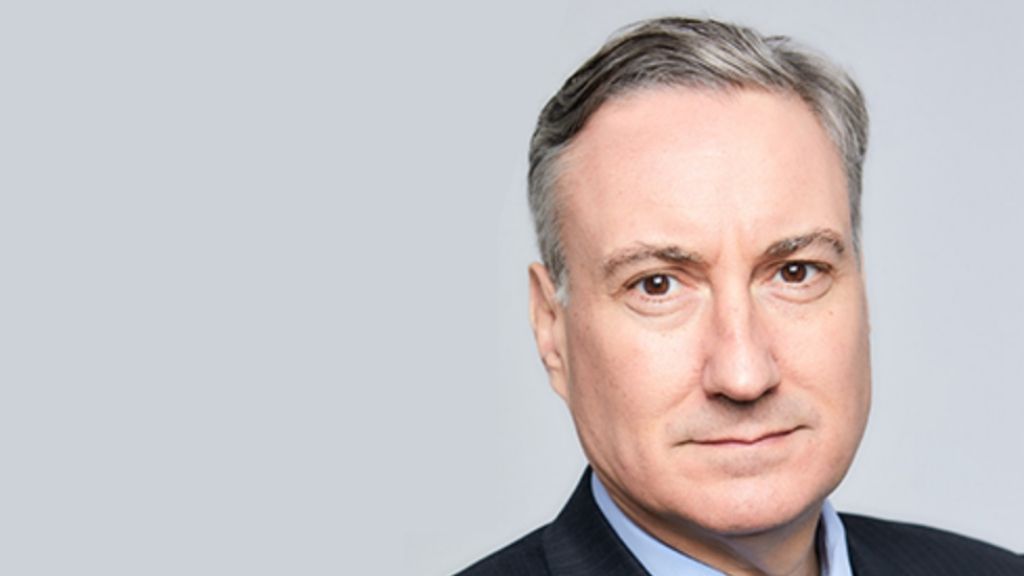 Jersey-founded offshore dispute resolution firm Baker & Partners is opening an office in the Cayman Islands and has recruited Robert Jones, a well-known veteran lawyer in Cayman to manage it.

According to Founding Partner, Stephen Baker, Baker & Partners has been involved in "matters across the Caribbean for many years,” making the most recent expansion move a natural next step.

Jones was called to the Cayman Bar in 1998, where he practiced and became partner with a local firm, before establishing his own dispute resolution office in 2012. A commercial litigator, Jones has substantial experience in the field of dispute resolution and appears before the Cayman Islands Court of Appeal and its Grand Court Financial Services Division and Civil Division.

Since 2003, Baker & Partners has been involved in complex and high value commercial and trust litigation in Jersey.  The firm operates out of offices based in Jersey, London and Cayman.