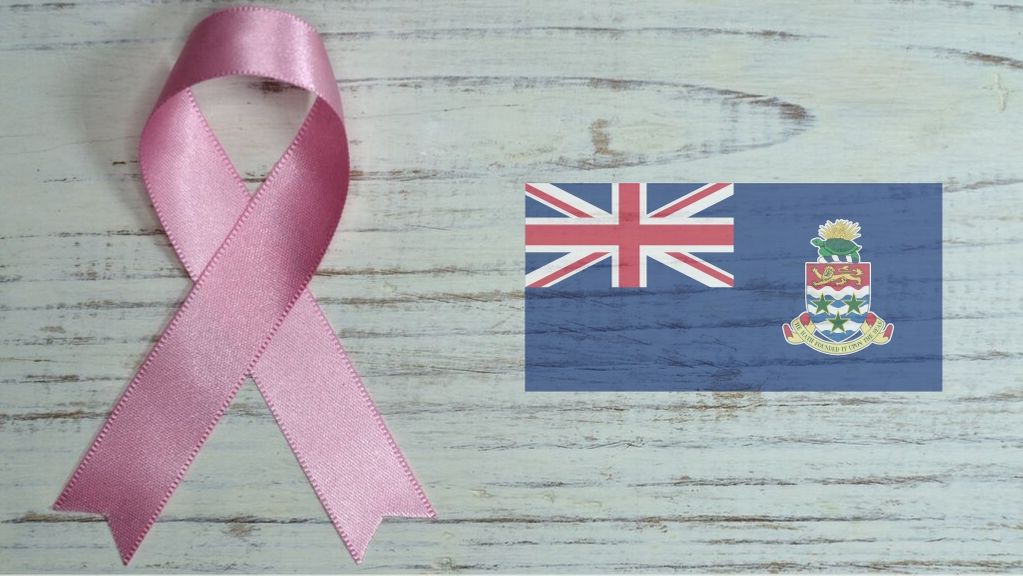 In the Caribbean, breast cancer is the most common cancer among women and the leading cause of cancer death in women (Caribbean Cancer Index). In the Cayman Islands, as of 2018, 38% of all reported cancer cases at the breast cancer registry were breast cancer and 16% of these were diagnosed in women under the age of 40.

Within the Caribbean, mortality from female breast cancer is relatively high and in Cayman alone, it is the second leading cause of all deaths in women. According to a 2016 report by Raghazzi, between 2003 and 2013, 21.8% of all cancer related deaths in Caribbean women were due to breast cancer and Cayman had the highest breast cancer mortality rate, of 29.8% while Belize had the lowest rate, of 14.1%.

The Pan American Health Organization (PAHO) reports that the average age of women with breast cancer in the Cayman Islands, is 51-years old and approximately 47% of all cases are stage-2. Population-based studies suggest that breast cancer susceptibility may be associated with aging, reproductive history, and lifestyle factors.

Local lifestyle trends reveal that Caymanian women are not playing an adequate role in reducing their breast cancer risk.

Some examples are as follows:

1. Alcohol use. The World Health Organization (WHO) risk factor survey of 2012 found that approximately 40% of Caymanian women reported consuming alcohol within a 30-day period with 14% reporting that they had engaged in regular binge drinking. According to breastcancer.org, “Compared to women who don't drink at all, women who have three alcoholic drinks per week have a 15% higher risk of breast cancer. Experts estimate that the risk of breast cancer goes up another 10% for each additional drink women regularly have each day.”

2. Smoking. According to the WHO risk factor survey of 2012, approximately 9% of Caymanian women smoke. Of those who smoke, almost 82% smoke daily. A major study funded by Breast Cancer Now found that smoking is associated with an increased risk of breast cancer, particularly among those who began smoking during adolescence and those with a family history of the disease (more than 35% increase in risk).

3. Being overweight. Being overweight or obese increases risk for developing breast cancer and of recurrence with a heightened risk after menopause. Cancer risk is said to go up with significant weight gain, after the age of 18. According to the WHO risk factor survey of 2012, 29.2% of Caymanian women are overweight and are 45.1% are obese.

3. Inactivity. According to the Cayman Islands STEPS Survey of 2012, more than 44% of Caymanian women do not engage in physical activity. Exercise alters estrogen metabolism which helps to reduce the risk of breast cancer and according to the Women's Health Initiative, women who walk briskly for 1¼ to 2½ hours a week have an 18% less risk of breast cancer than women who are inactive.

4. Limited breast-feeding. Breastfeeding reduces the risk of getting breast cancer by forcing breast cells to become more mature and by causing genetic changes that protect against breast cancer. There is no statistical data on the percentage of Caymanian women who breastfeed but it is likely to be similar to North American numbers. According to breastcancer.org, less than 20% of American women follow the World Health Organization (WHO) recommendation that infants should be fed only breast milk for the first 6 months.

5. Hormone replacement therapy (HRT). Hormone replacement therapy is commonly offered and administered in the Cayman Islands. A review of worldwide evidence has found that almost all forms of the treatment are linked to a raised breast cancer risk. This risk is higher for more than 10 years after use. In the United Kingdom, users who began five years of treatment, aged 50, were 33% more likely to develop breast cancer within 20 years than women who had never used HRT. (Institute of Cancer Research)

It is important for women to play an active role in their own cancer prevention. The American Cancer Society (ACS) recommends annual screening from age 45 and The American College of Obstetricians and Gynecologists recommends that women in their 20s and 30s have breast exams every one to three years and every year once they turn 40. The ACS states that breast self-exams should be performed from age 20. Other lifestyle factors not mentioned in this article that impact breast cancer risk include diet, oral contraceptive use, vitamin D deficiency, stress, lack of sleep,  exposure to environmental pollutants and exposure to radiation.

Factors such as age and genetics cannot be changed, but women have a major role to play in reducing their breast cancer risk.