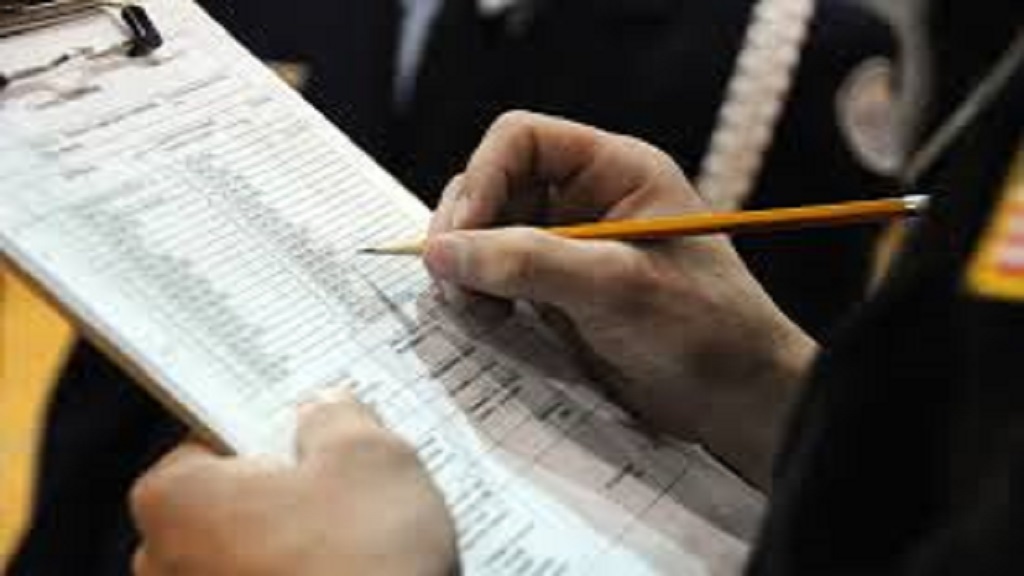 George Town Primary School has achieved a ‘satisfactory’ rating in its third follow-through inspection report from the Office of Education Standards (OES).

This means that the school is no longer failing. The primary school was first judged ‘weak’ in a full inspection conducted by an overseas team in 2014.

The report made six recommendations for improvement needed to make the school’s performance ‘satisfactory.’

Three years later, the OES was established and a new inspections and evaluations system was set up. It mandated six-monthly follow-through inspections for schools until each had reached a satisfactory standard.

George Town Primary’s first and second follow-through inspections took place in 2018. Although both judged the school’s performance as ‘weak,’ during the last of that year’s inspections, the school successfully fulfilled five of the six recommendations.

“In August 2017 when the new school’s administration took over, we were faced with the first follow-through inspection, just a few months following our arrival,” said George Town Primary School’s Principal, Sharon Campbell-Danvers.

“With the support of our Senior School Improvement Officer and the Department of Education (DES) we have worked diligently and were commended for the rapid turnaround in just six months at the time of the second follow-through inspection. I can only contribute this success to the teamwork of every staff member.

"We implemented a number of new policies and procedures that support our school improvement plan and ensure that everyone understands what is expected of them. With a little guidance and many hours of professional development, planning, student conferences, parent conferences and support, we successfully made the necessary improvements.

“We are excited about what lies ahead and the system as a whole."

OES Director, Peter Carpenter added: “George Town Primary School’s ‘satisfactory’ rating is definitely something that its staff and parents can be encouraged and heartened by as the school has turned a significant corner.

“However, although no further follow-through inspections are needed, it must and can aim a lot higher."

The school was one of the highlights of last month’s royal visit. To review the entire follow-through report, click here.