Look out for a 'Super Worm Moon' on Monday night 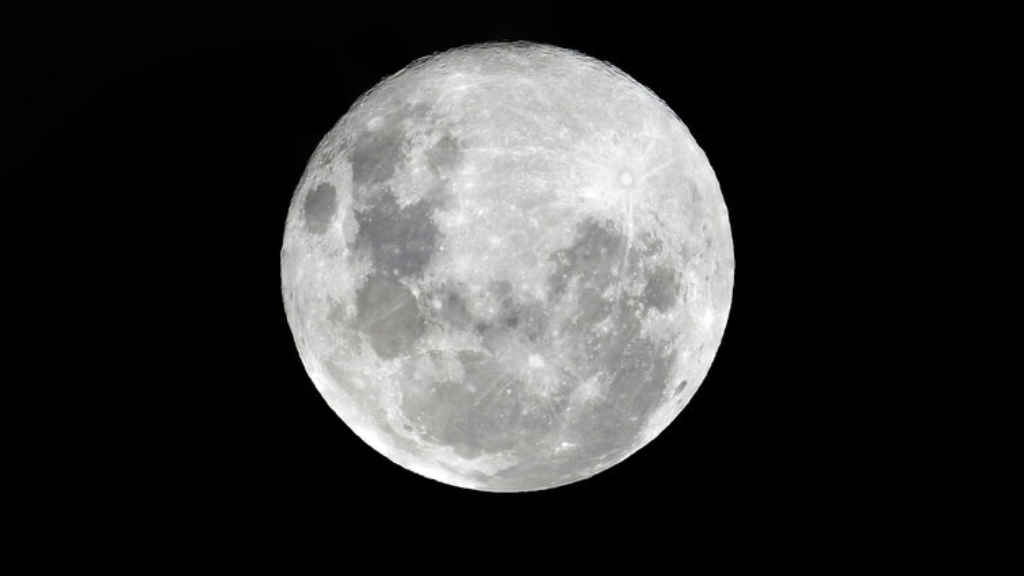 Trinis can look forward to seeing a 'Super Worm Moon' on Monday night.

The Trinidad and Tobago Meteorological Service said in a social media update that the 'super moon', also known as the Full Worm Moon, should begin to be visible from around 6.30 pm on Monday.

According to space.com, the full moon of March, called the Worm Moon, will occur in the eastern US during the afternoon hours of March 9, about 13 hours before reaching perigee, the nearest point from Earth in its orbit. This will create a "supermoon," a full moon that appears slightly larger than average.

According to almanac.com, the Worm Moon was so named to refer to the fact that earthworms and grubs tend to emerge from their winter dormancy at this time of year, marking a sure sign of spring.

This full Moon will also be the first of three supermoons in 2020—the other two occurring on April 7 and May 7. Thanks to its supermoon status, this year’s Worm Moon has been named the 'Super Worm Moon'.

“Supermoon” is the popular nickname given to a full Moon that coincides with perigee, which is the point in the Moon’s orbit of Earth where it’s closest to our planet.

While at perigee, the full Moon appears a bit brighter and about 7% larger than a typical full Moon.

However, the differences between a supermoon and a regular full Moon can be very difficult to perceive to the naked eye.