MacTaggart: No plans for new taxes 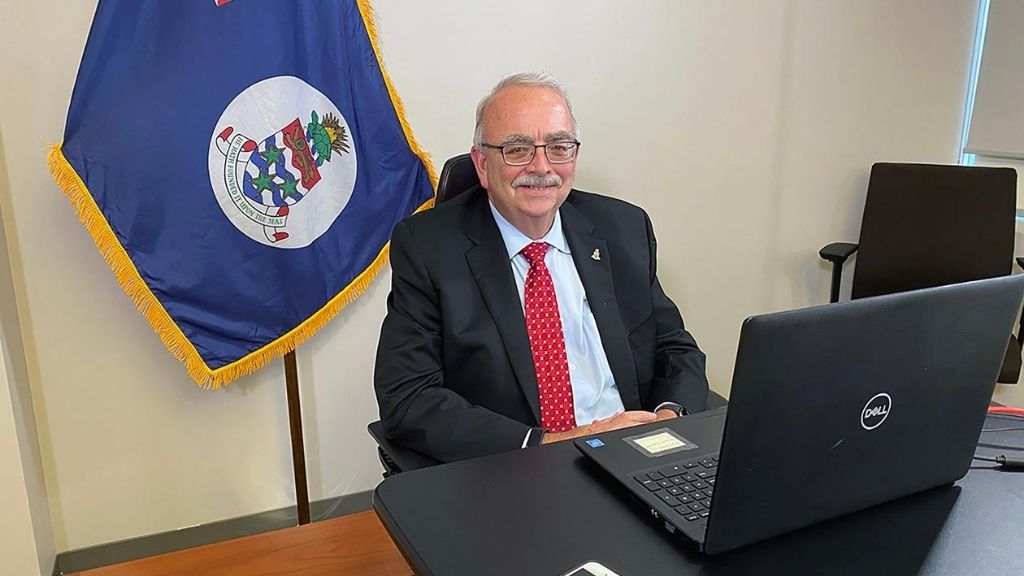 "This Government does not foresee the need to introduce new taxes, and certainly not direct taxation."

These were the words of Finance Minister, Roy McTaggart yesterday at the Chamber of Commerce Virtual Economic Forum, where he went to great lengths to stress that government has no intentions of imposing new taxes on Caymanians.

Related article :Dukharan to CI Govt: I would encourage the Government to borrow now

The great emphasis that was placed on reassuring the public that there would be no new taxes came in response to a statement that he made during a prior interview on CIGTV, in which he said that "if the situation got worse AND if we ran out of options, we would have to make some tough decisions....which could include a really tough decision, like contemplating taxation." According to the minister, this statement had been taken out of context and had been reported to the public in an unnecessarily alarmist way.

Minister McTaggart indicated that government would maintain a strategy of "no new taxes, paying down debt; and managing expenditure to produce significant budget surpluses," to manage the current crisis.

Further, he stressed that given government's fiscal prudence in the past, the country has reserves and is evaluating a number of other options through research and partnerships which would "minimise the negative impacts on our economy."

"The Cayman Islands Government has an indirect tax regime that is well established and supports robust levels of economic activity and the Government does not see the need to make any changes to this regime.  To be clear, the Government is not contemplating any direct taxation," he concluded.