Man and woman rescued at sea off Rum Point 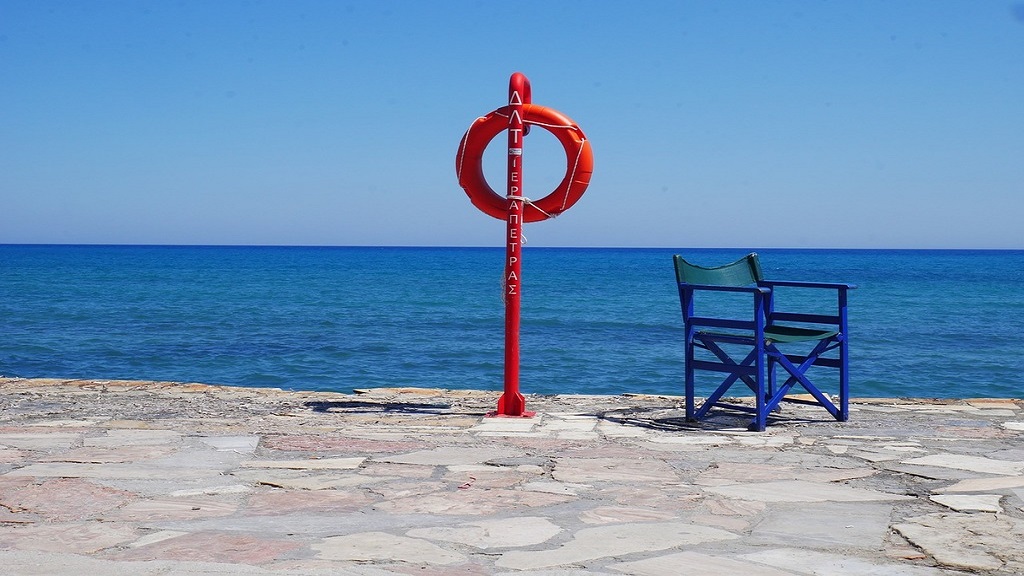 A man and a woman had to be rescued at sea after officers spotted them drifting far out from the shore.

CPD officers were on wave-runners assisting with inshore marine patrols in the Rum Point Area on Monday when they saw floating items, which didn't appear to be buoys.

The officers travelled further out to inspect the area, and discovered a man and a woman in distress and in need of assistance.

The officers assisted the couple back to shore along with the vessel, and they were left uninjured and in good health with their friends on the beach.

The RCIPS would like to remind the public that they should follow all marine safety guidelines when operating boats and wave runners out at sea, and ensure that the vessel or watercraft they are operating is fully equipped with all the necessary safety equipment including life vests, flares, radios and lighting equipment.

“You should never venture too far from shore on board a wave runner,” said Inspector Courtney Myles, Head of Community Policing.

"You could have engine trouble or be thrown from the vehicle, and be too far to catch anyone’s attention. If the officers had not happened by or been keenly attentive as they were, this incident could have had a very different conclusion.”