Man arrested after trying to throw marijuana over prison fence 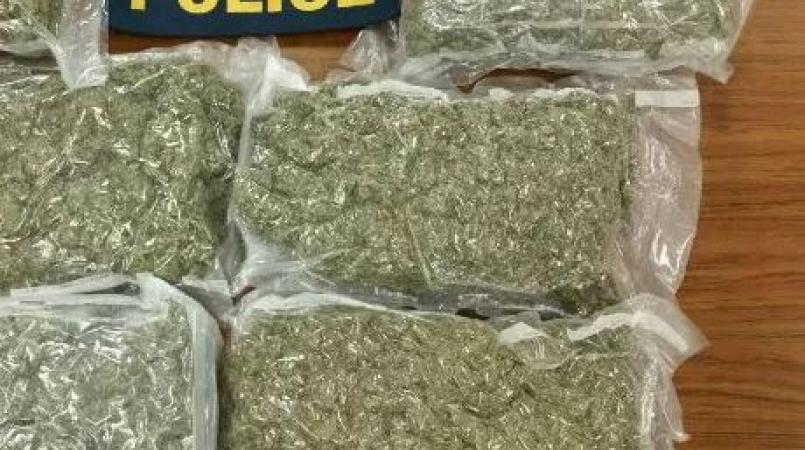 According to reports, Prison Officer, Michael Taylor, was patrolling the outer perimeter of HMCIPS in the K-9 van, on February 16 when at approximately 4.20 pm he saw a man dressed in dark clothing running towards the prison fence.

“I had stopped and parked on the roadside of Sheffield Drive, next to the training unit, when I saw a man with two bags in his hands, with his head and face covered in a white cloth,” said Taylor.

Taylor then radioed for back-up and then began to drive towards the suspect.

The prison officer then got out of the van to pursue the suspect on foot.

In a matter of moments, the suspect was caught and cuffed by Officer Taylor.

Shortly after, the Royal Cayman Islands Police Service (RCIPS) arrived on the scene and took the suspect into custody.

Prison Director Neil Lavis has since revealed that several pounds of marijuana were confiscated from the prison’s grounds.

“I applaud the diligence and quick reaction of Officer Taylor, and the other prison officers who assisted him in the arrest,” Lavis said.

“I would also like to commend the RCIPS for their quick assistance in the process. In the end, two departments worked together to catch the suspect committing the offence and put him safely behind bars,” added Lavis.

The suspect is on police bail and has not been charged at this time.