Man attacked while walking along Portland Road in George Town 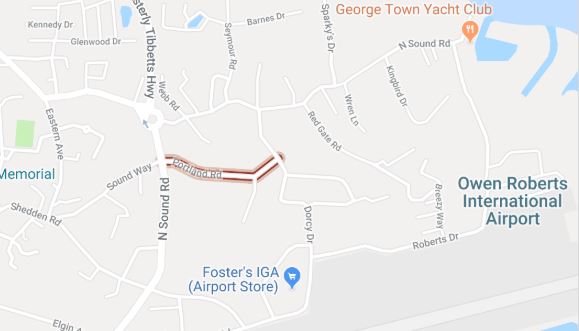 A man was struck in the back of the head during a robbery attempt on Portland Road early Saturday morning.

According to reports from the Royal Cayman Islands Police Service (RCIPS), officers were alerted to the incident, when the victim knocked at a residence along Red Gate Road (Old Jones Way) seeking assistance.

When officers arrived they learned that the man had been a victim of an attempted robbery as he walked along Portland Road earlier, just east of North Sound Road.

According to the victim, two men had attacked him as he was walking, with one man striking him on the back of his head and the second threatening him with a knife.

They told the man to give them whatever he had; the victim ran and managed to elude the men.

The only descriptions of the men provided were that one was wearing a black shirt and red pants; the second was wearing a grey long shirt with red pants.

The incident is said to have occurred at around 1:30 AM.

Pope: Pull together, avoid pessimism in this coronavirus era

Pope: Pull together, avoid pessimism in this coronavirus era