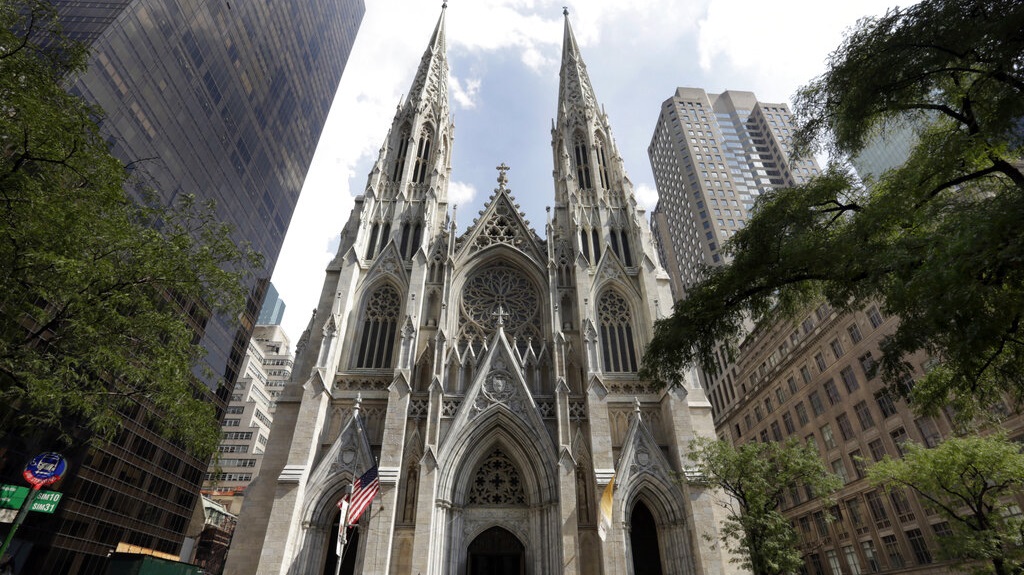 The unidentified 37-year-old man had pulled up Wednesday night in a minivan outside the landmark cathedral on Fifth Avenue in midtown Manhattan, walked around the area, then returned to his vehicle at 7:55 p.m. and retrieved the gasoline and lighter fluid, said NYPD Deputy Commissioner of Intelligence and Counterterrorism John Miller. 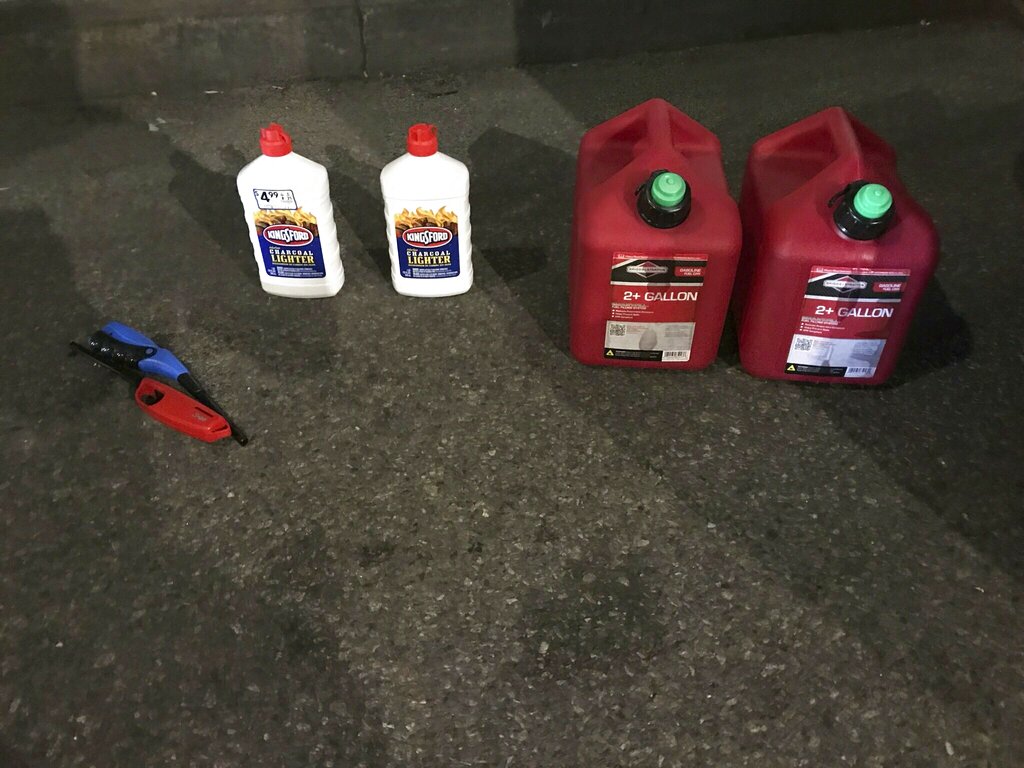 "As he enters the cathedral he's confronted by a cathedral security officer who asks him where he's going and informs him he can't proceed into the cathedral carrying these things," said Miller. "At that point, some gasoline apparently spills out onto the floor as he's turned around."

Security then notified officers from the counter-terrorism bureau who were standing outside, Miller said. The officers caught up to the man and arrested him after he was questioned.

"His basic story was he was cutting through the cathedral to get to Madison Avenue. That his car had run out of gas," Miller said. "We took a look at the vehicle. It was not out of gas and at that point he was taken into custody."

"It's hard to say exactly what his intentions were, but I think the totality of circumstances of an individual walking into an iconic location like St. Patrick's Cathedral carrying over four gallons of gasoline, two bottles of lighter fluid and lighters is something that we would have great concern over," Miller said. "His story is not consistent."

Miller said the suspect is known to police, who are currently looking into his background.

St. Patrick's Cathedral was built in 1878 and has installed a sprinkler-like system during recent renovations. Its wooden roof is also coated with fire retardant.