Man charged for stabbing a woman in her head 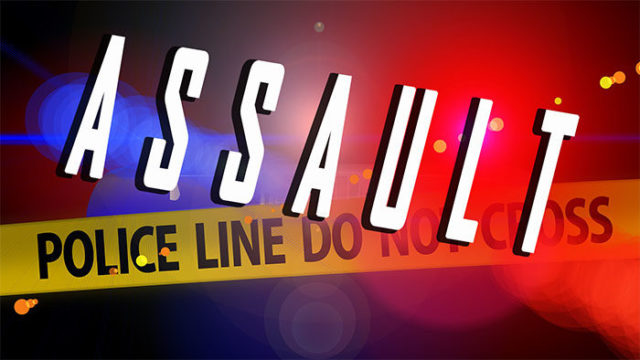 A 29-year old Bodden Town man has been charged with Wounding and Carrying an Offensive Weapon after an incident in which a woman known to him received stab wounds to her head.

Shortly after 2am on Sunday (August 25), officers were alerted to a report that a male had been overheard threatening to stab a woman known to him.

The officers were provided with further information, including the details of the vehicle the man and woman were said to be travelling in. It was also ascertained that the vehicle had subsequently been involved in a collision.

Officers responded and located the vehicle which had left the roadway on Bodden Town Road, just east of Gun Square Road, and come to a stop. Officers observed a man and woman standing outside of the vehicle, and that the woman had what appeared to be an injury to her head.

EMS attended the scene and, while rendering treatment to the woman, determined that she had received stab wounds to the head.

As a result, the man was arrested on suspicion of assault GBH. Officers also conducted a search of the vehicle and recovered a knife.

The man has since been formally charged.

The woman was transported for treatment via ambulance, and subsequently discharged.