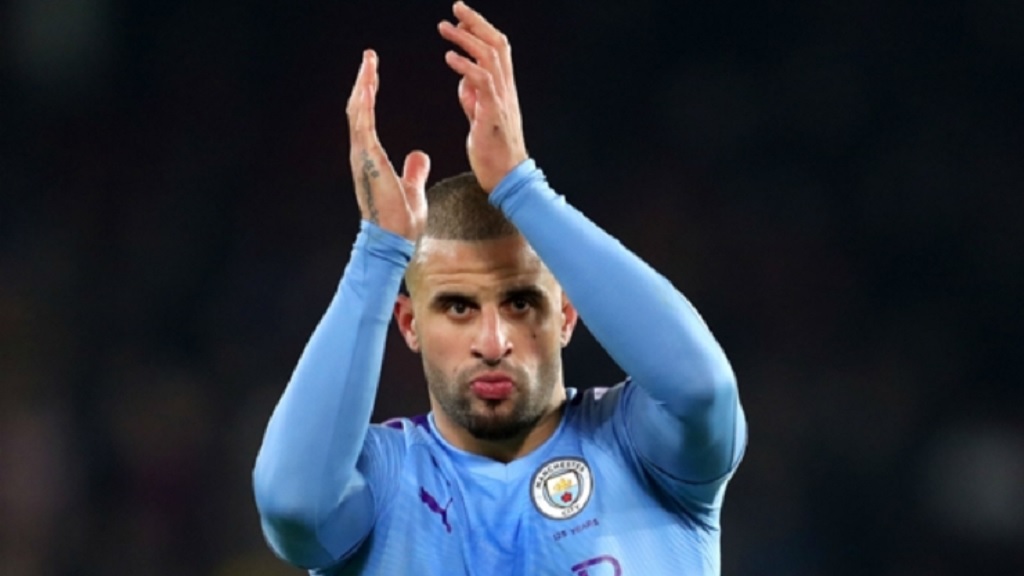 Liverpool may be 13 points clear of reigning Premier League champions Manchester City with two games in hand, but Kyle Walker is not giving up hope of a third successive title.

City secured a 1-0 win over Walker's former club Sheffield United on Tuesday night, cutting the gap on leaders Liverpool, who will extend their advantage to a whopping 19 points with wins at Wolves and West Ham over the next week.

Klopp's unbeaten side has only dropped two points across their 22 games this season and it would require an unprecedented and monumental collapse for them not to be crowned top-flight champions for the first time in three decades.

However, Walker insists he will only accept that fact when it has been realised and he hopes City can retain the other trophies they won in last season's domestic treble too.

"I'm a professional, this is the job I love to do and I'll keep fighting until mathematically it's over.

"It's going to be a tough job, we know that.

"We are alive in all cups, so hopefully we can get some silverware at the end of the season.

"Last year we won the EFL Cup and the FA Cup, so hopefully we can retain the titles as well."

Walker made his 18th Premier League start of the season at Bramall Lane, where substitute Sergio Aguero's second-half strike downed the Blades.

Despite the loss, Chris Wilder's side has had a fantastic campaign so far following promotion from the Championship last season and they sit seventh in the table, above Tottenham and Arsenal.

Sheffield-born Walker, who came through the Blades' academy before making his senior debut with the club, is delighted to see his old team faring so well.

"I have played against them a few times with different clubs, but it's good to have finally met them in the Premier League," Walker added.

"I wanted to get to the Premier League with my hometown club but it didn't happen.

"I think Chris Wilder has done a fantastic job and they have been outstanding this season."