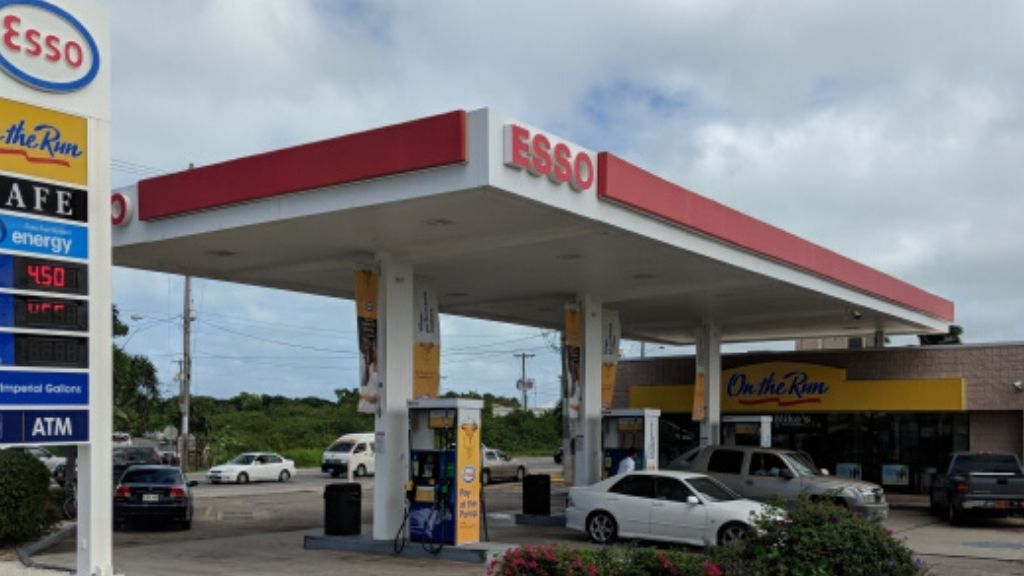 There has been yet another service station stabbing in the Cayman Islands, resulting in injuriies that required the victim to be hospitalized.

The assault occured shortly before 5 am on July 20.

Officers responded to a report of a stabbing at the ESSO service station on Walkers Road, near the intersection of Boilers Road.

A man at the location was approached by another man who stabbed him and then left the location in a vehicle. The victim was transported to the Cayman Islands Hospital to be treated for his injuries. He remains in hospital in serious but stable condition.

The suspect is described as being of light complexion, and was wearing a blue shirt and black pants.

This incident occured just two days after Loop reported a stabbing incident at a service station on Shamrock road.

The matter is currently under investigation. Anyone with any information, or who may have witnessed the incident, is asked to contact George Town CID at 949-4222. Anonymous tips can be provided directly to the RCIPS via the Confidential Tip Line at 949-7777, or via the website. Tips can also be submitted anonymously via the Miami-based call centre of Crime Stoppers at 800-8477(TIPS), or online.