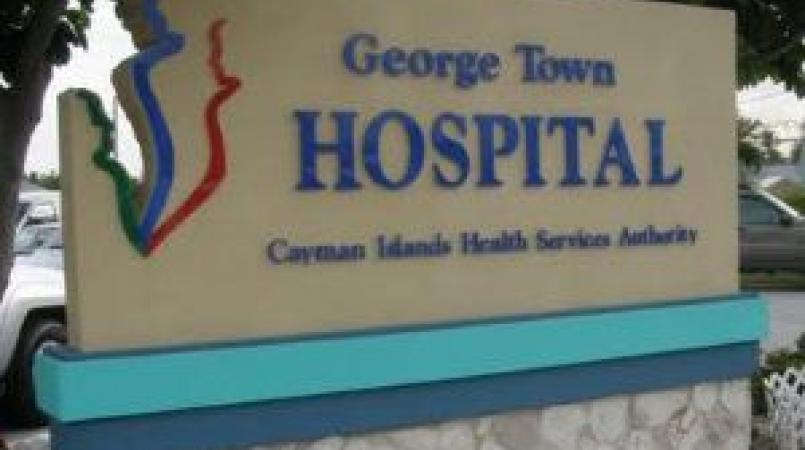 A man was hospitalized after he was struck by a man with a gun during a robbery at an address off Mount Pleasant Road in West Bay.

Reports from the police are that a man reported that he had been outside his residence when he was approached by two males unknown to him, one of whom brandished a handgun and demanded that he enter the residence.

Once inside, the culprits struck the man on the head with the handgun and then made off with a quantity of cash and other personal items.

Emergency services attended to the man at the scene on Wednesday, and he was then transported by private vehicle to the Cayman Islands Hospital, treated, and subsequently released.

One of the suspects is described as being about 5’8”, with brown skin, wearing a dark long-sleeved shirt and jeans pants.

The second suspect is said to be about 5’6” in height, with brown skin and was wearing a black t-shirt and jeans pants.

North Side woman sprayed with unknown substance during burglary