Man slammed for not having any regard for Cayman’s laws 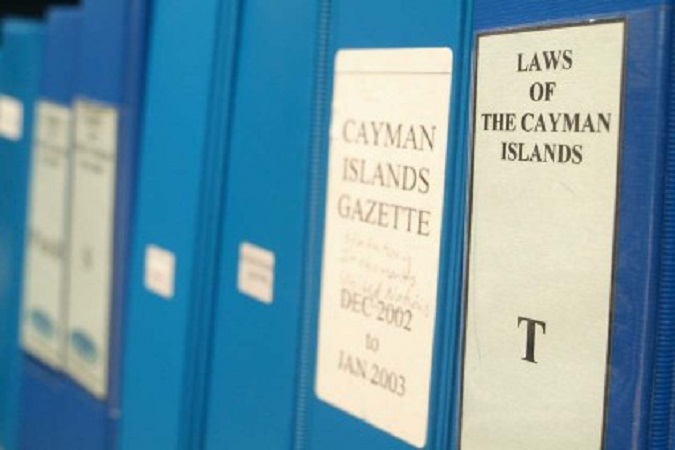 Magistrate Valdis Foldats last Tuesday slammed a man for continually “snubbing his nose at the law” while being a guest on the island.

The man who appeared in court on a host of traffic violations, dating back to 2014, and a 2017 charge of damage to property, possession of ganja and failing to provide a specimen was given a total custodial sentence of ten months and had his licence disqualified for seven years.

On July 7, 2014  Sydney Oliver Duane Smith was stopped in Bodden Town because he was operating a motor vehicle with a cracked windscreen.

During the stop,  it was discovered that Smith’s vehicle licence expired on 21/9/2013 and the certificate of road worthiness had expired on 25/6/2013, there was an expired registration, in addition Smith had no insurance.

The following year on August 11, 2015, Smith was stopped on the Linford Pierson Highway with a recorded speed of 69mph exceeding the limit of 50mph. Smith had no insurance, he was driving while disqualified, the vehicle’s licence had expired and there was no certificate of road worthiness.

Three months later, on November 28, 2015 Smith was stopped for using his mobile phone, while driving on Smith Road in the vicinity of Anthony Drive, George Town.

When confronted by police, Smith said he was listening to an iPod, however there was no iPod in the vehicle.  There was no log book in the vehicle, no insurance, the vehicle licence had expired in June 2015 and Smith was again driving while disqualified.

The following month, on December 12, 2015, Smith was again stopped while driving.

The officer recognized Smith as someone he had previously stopped on two previous occasions. Smith was again driving without insurance, the vehicle licence had expired and Smith was driving while disqualified.

On January 2, 2017 Smith was charged with damage to property.

Smith had been arguing with his then girlfriend and he damaged her Samsung mobile phone.

Fourteen days later on January 16, 2017,  Smith was observed in the vicinity of Archie’s Bar in George Town.

Officers suspected that Smith had drugs and said they were going to search him, which he consented to.

71.7grammes of Ganja was found in a bag in Smith’s possession, he admitted to possession of some of the drugs for personal use.

Defense Attorney, John Furniss, argued that a custodial sentence could affect Smith’s immigration status as he is not a Caymanian,

Furniss further said that ganja kept Smith calm, stopping him from becoming angry and prevents him from getting into even more trouble.

He added that Smith was not in a position to pay any fines and although he was expecting a custodial sentence he pleaded for a lenient one.

In handing down a sentence, Magistrate Foldats said that he gave Smith full credit for the guilty pleas and time served; Smith has been in had been in custody awaiting sentencing since September 7.

Smith was also ordered to compensate his girlfriend with $450 for the phone that he destroyed.

CI$152K collected in fines for breaches of immigration laws - DOI