Megan Thee Stallion says she was shot, expects to recover 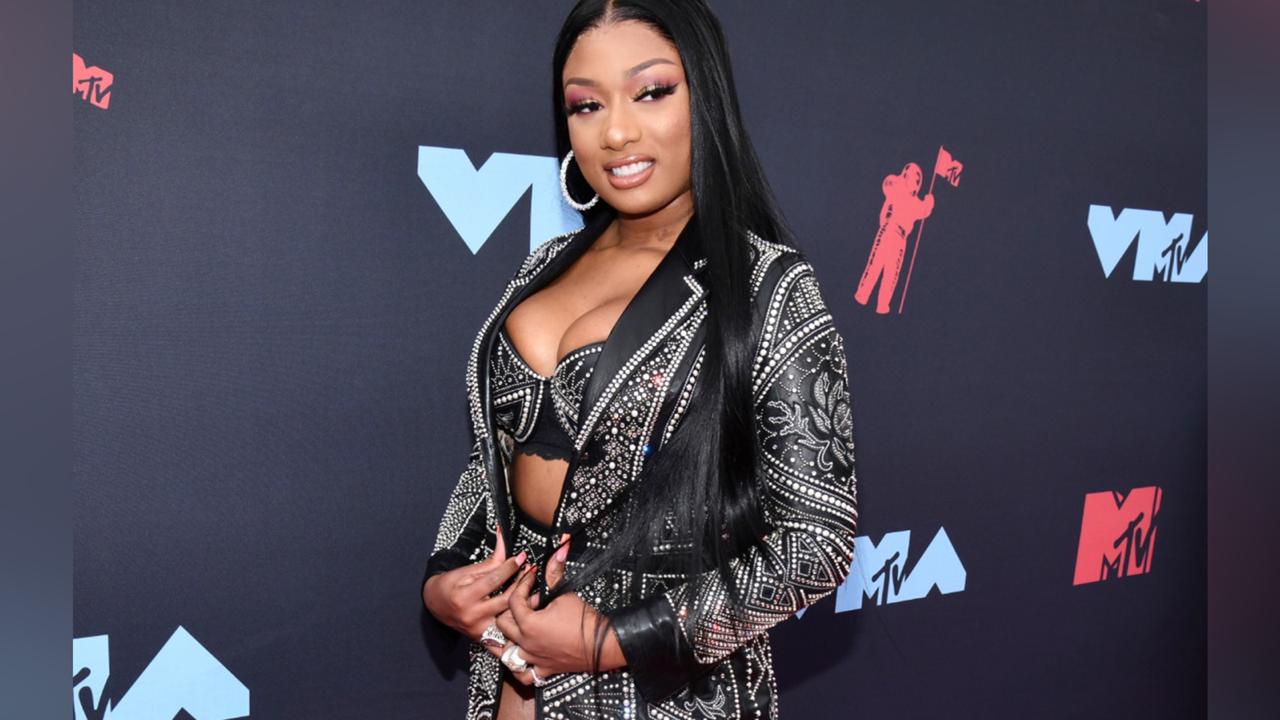 Rapper Megan Thee Stallion said Wednesday that she was shot multiple times on Sunday, but expects to fully recover.

“I suffered gunshot wounds, as a result of a crime that was committed against me and done with the intention to physically harm me,” the 25-year-old Texan whose legal name is Megan Pete wrote in an Instagram post, without saying who shot her or why. “I’m incredibly grateful to be alive and that I’m expected to make a full recovery.”

Rapper Tory Lanez, who was with Pete that evening, was arrested on a concealed weapons charge in the Hollywood Hills early Sunday, Officer Jeff Lee said.

He had no comment on Pete's Instagram post but said it has been pointed out to the detectives in the case, who are looking into it.
Lanez was released after posting bail later Sunday, Los Angeles County jail records showed.

Police said that officers responded to gunfire in the neighbourhood about 4:30 am Sunday and a woman was treated for a foot injury.
Messages left with representatives for the two rappers seeking more details were not immediately returned.

Pete said she wanted to correct an inaccurate narrative about what happened that evening, apparently referring to a TMZ story on Lanez's arrest that said she was treated only for broken glass in her foot and did not mention gunfire.

Pete said on Instagram that “the police officers drove me to the hospital where I underwent surgery to remove the bullets,” adding that "it was important for me to clarify the details about this traumatic night.”

She also said she was not arrested.

Megan Thee Stallion has seen a serious recent rise on the rap and pop music scene, topping the all-genre Billboard Hot 100 chart this year with her Beyoncé-assisted remix of “Savage,” which had a viral moment on the video-sharing platform TikTok. The song is from her nine-track album “Suga,” which was released in March and helped the performer win best female hip-hop artist at last month’s BET Awards, besting Cardi B, Nicki Minaj and Lizzo.

“Suga” comes after the release of the projects “Fever” and “Tina Snow” that helped establish Stallion’s name in music. Last year she made the 2019 TIME 100 Next List, was named one of the AP’s Breakthrough Entertainers of the Year, won prizes at the MTV Video Music Awards and BET Hip-Hop Awards, and was honoured by Variety and Billboard magazines.

“I'm currently focused on my recovery,” her Instagram post said, “so I can return back to my life and back to making music as soon as possible.”

Tyra Banks waltzing in as new 'Dancing With the Stars' host