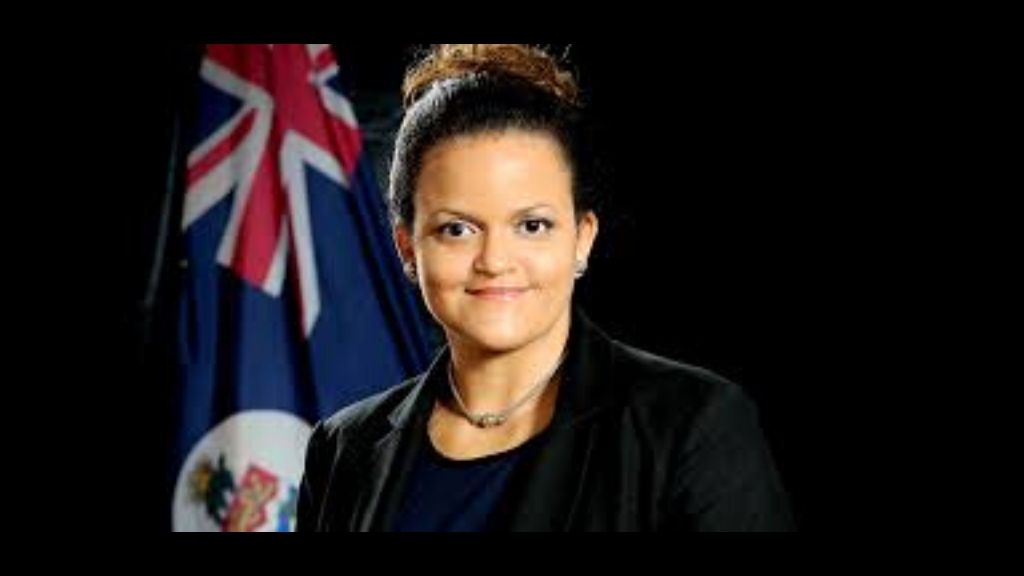 Minister of Financial Services and Home Affairs, Tara Rivers has commended the government for its prudent management of the local economy.

This statement was made on the second day of the Cayman Captive Forum, which took place at the The Ritz-Carlton from December 3-5.

In her address, Rivers said that the Cayman government, in partnership with the Insurance Managers Association of Cayman (IMAC), is committed to ensuring that the regulatory environment will continue to be conducive to the island remaining a leading financial services jurisdiction.

In reference to Financial services’ contribution to GDP, Rivers noted that the sector accounts for around half of Cayman's $4.3 billion GDP, with the inclusion of accounting and legal firms, which are counted as non financial services.

Rivers commended the government’s management of the local economy, pointing out that Cayman has enjoyed a six-year budget surplus that amounted to $183.3 million in 2018. Rivers also revealed that last year the government paid down $30 million in debt.

Rivers welcomed the OECD labelling Cayman as “not harmful” earlier in 2019, and stressed that everyone who conducts business in Cayman has a role to play in promoting and upholding the country’s global reputation and image.