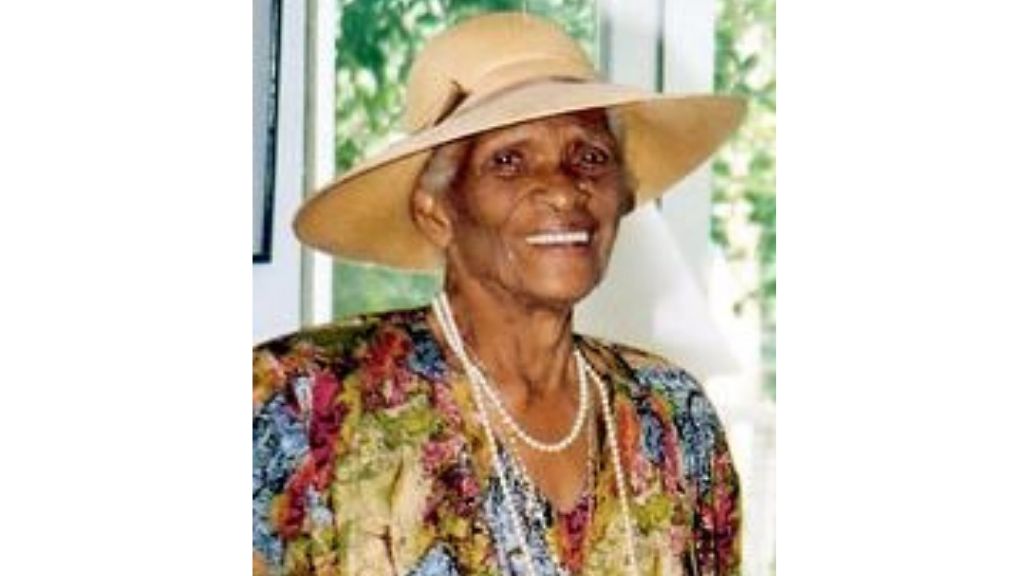 When Maya Angelou said, “I think a hero is any person really intent on making this a better place for all people”, she might as well have been referring to Cayman’s own Sybil Joyce Hylton.

“Miss Joyce”, as she is affectionately known, was one of Cayman’s National heroes and was widely regarded as the “Mother of Probation” in Cayman.  A shining example of servant leadership, Mrs Hylton dedicated most of her life to the welfare of youth in the Cayman Islands beginning in her own youthful days through projects with local youth clubs.

Miss Joyce was a special type of crime fighter.

Legend has it that while Mrs Hylton was tending to a separate matter at court in the 1950’s, she witnessed a juvenile offender being treated like an adult. Soon thereafter, she decided to get involved in the juvenile court system, probation proceedings and social welfare of youth.

What better way to effect change than to advocate for and invest in the future of our youth?

The words “first” and “revolutionary” seem to follow Miss Joyce around. She was the first to lobby the Caymanian government to make changes to how juveniles were processed in the court system. The “Probation of Offenders Law 1963” gave way to the implementation of probation officers as well as the development of a probation structure that outlined specific guidelines for officers and offenders.

Realizing that social services and youth crime prevention were inextricably linked, Miss Joyce lobbied for her position to include social services. This assignment was vital because it led to the implementation of the “Poor Persons’ (Relief) Law 1963” that allowed funds to be allocated to assist the poor.

Miss Joyce became the first probation and welfare officer in Cayman using this platform to enhance her education and training by working closely with the Jamaican government for many years.

For her work and commitment to young people, Cayman’s “Mother of Probation” received Cayman Island’s Certificate and Badge of Honor in 1968 and was named a Member of the Order of the British Empire (MBE).

Heroes are people we look to for inspiration both in life and long after they have left us. In honor of national heroes celebration we salute a National Hero of the Cayman Islands, Mrs. Sybil Joyce Hylton, MBE.

Here are all the road closures for National Heroes Day weekend

Here's the schedule of events for National Heroes Day celebrations