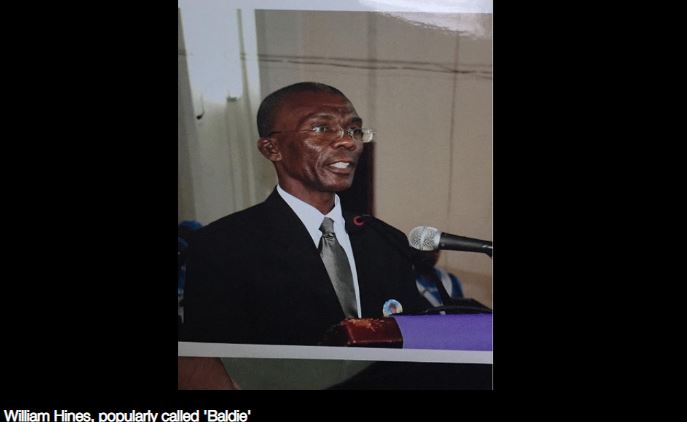 The almost month-long search for a 65-year-old attorney-at-law who went missing last month came to an end when his body was discovered in a sink hole on a premises in St James.

The deceased has been identified by family members as Trelawny native, William Hines, otherwise called ‘Baldie’, who resided in Mona, St Andrew.

Following reports that the attorney went missing on January 5, searches by family members and the security forces were unsuccessful until Saturday afternoon, February 2, when a group of persons comprising family members returned to Hines’ farm in Orange Hill district on the border of St James and Trelawny, where the body was found in the hole.

The police, who were summoned, visited the scene to gather evidence.

Indications are that blood was first seen on the property, which led the search party to the hole.

The hole has since been penetrated, resulting in confirmation that the body is below the surface.

However, the help of fire personnel has had to be sought to extract the remains from the hole. That effort is expected to be mounted on Sunday.

Jamaican churches band together to fight repeal of abortion law