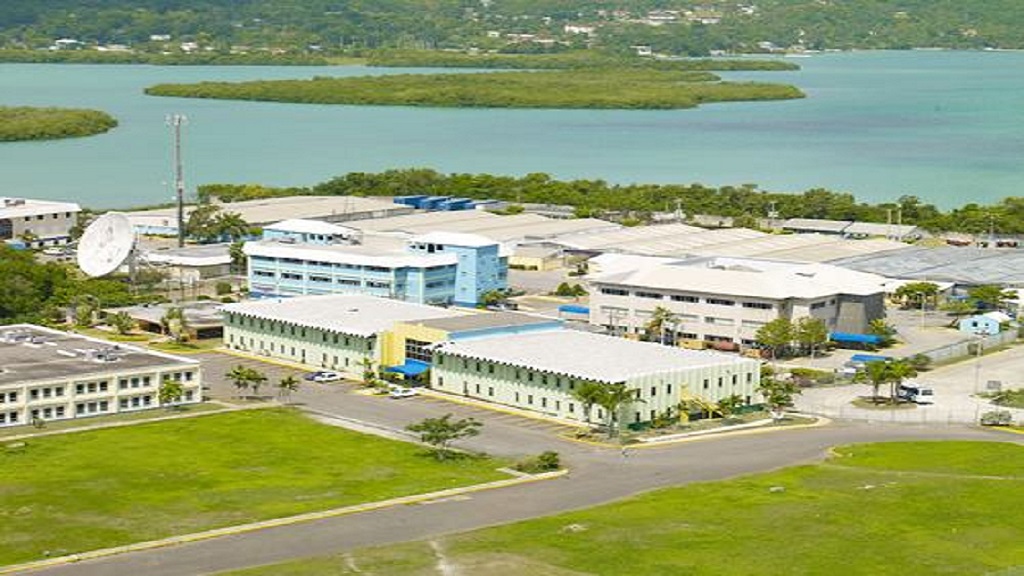 The MBFZ was the singular winner in two categories: Business Process Outsourcing and Employee Wellness.

The Port Authority of Jamaica’s (PAJ) subsidiary the Montego Bay Free Zone (MBFZ), which is a major player in the Business Process Outsourcing (BPO) sector, won three awards at the fDi Intelligence Global Free Zones of the Year Awards 2020.

The awards programme recognises leadership and innovation in global centres of investment.

The MBFZ was the singular winner in two categories: Business Process Outsourcing and Employee Wellness. It and a free zone in Iran were joint winners in the Site Conversion category.

The annual fDi Intelligence Global Free Zones of the Year Awards celebrate the most promising free zones across the world.

A panel of judges from fDi was appointed and studied each location. Judges nominated their winning and runner-up locations in each region, as well as their top zones for SME and Large Tenant categories.

In addition, some locations which were particularly outstanding have been acknowledged with honourable mentions and bespoke awards. 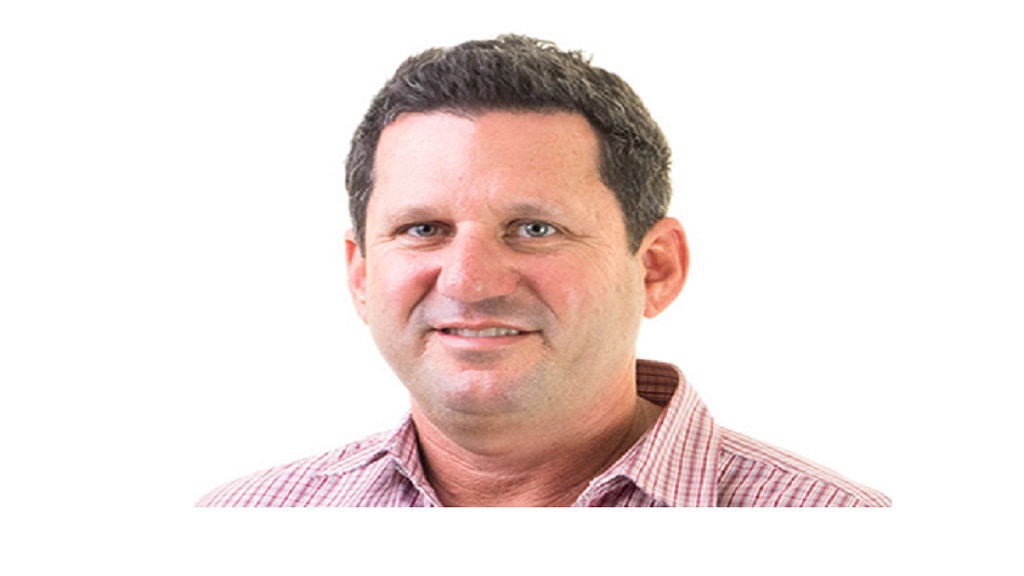 In an acceptance message, Mark Hart, Chairman of the MBFZ Board of Directors, expressed his pleasure at the recognition by the awards programme, noting that the “MBFZ is a fabulous location for companies to consider for outsourcing their businesses and hopes global clients will consider Jamaica when making their selection”.

Professor Gordon Shirley, President and CEO, the PAJ also extended congratulations to the MBFZ stating that “the achievement is a fitting recognition of the tremendous strides that the Zone has made in accommodating customers and their investments in Jamaica.”

The MBFZ has consistently contributed to the realisation of the PAJ’s mandate to create employment opportunities and foster economic growth.

The PAJ and the MBFZ have jointly focused significant efforts and investments in the Zone’s infrastructural development, capacity building, creation of backward linkages to the domestic economy as well as the facilitation of technology transfer, all achieved through an efficient operational framework.

Quality and effective management of client services and real estate are the key pillars on which the success of the MBFZ is built, the Port Authority said in a release.

"Our newly constructed 63, 000 sq. ft facility has been a welcomed addition to the zone, which provided the medium through which to improve our product offerings," the management of the Montego Bay Fre Zone noted in the release.

It added: "The creation of an ecosystem at the MBFZ which engenders a safe and secure environment through which health and wellness standards are maintained, has emerged as a major competitive advantage, enabling us to further leverage other premier attributes such as our purpose-built spaces for business process outsourcing as well as the availability of qualified English-speaking talent."