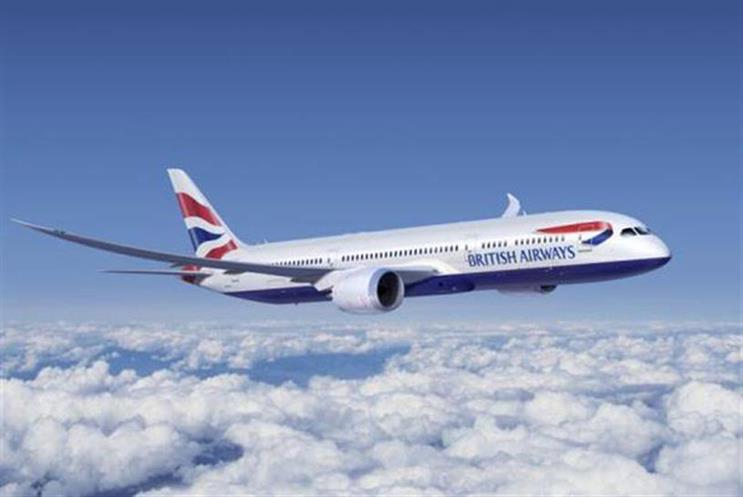 Governor Martyn Roper has provided more specific details around next week's British Airways flight. This is as follows:

The flight will arrive on Tuesday from Bermuda

Existing tickets cannot be used to pay for seats. Previously unused tickets will be refunded.

The total number of those returning to Cayman from the UK has not yet been released. Some passengers on the flight will be heading to Bermuda.

109 individuals will be heading to the UK from Cayman on the departing flight from Cayman.

The flight has a capacity for 220 people.

Those residing in Cayman who wish to travel to the United Kingdom should call 244-3333 or emergencytravel@gov.ky to be accommodated. The foreign office will subsidise trips. This is for anyone who needs to go to the UK urgently. Seats will be at a first come first served basis.

This flight will also bring protective personal equipment to Cayman.

Caymanians in London who also need to return to Cayman urgently will be accommodated on the flight from the United Kingdom. These individuals will need to contact the UK government office at +44 0207 491 7772 or info@igouk.ky

Those who come in from the UK will be required to self isolate for 2 weeks.