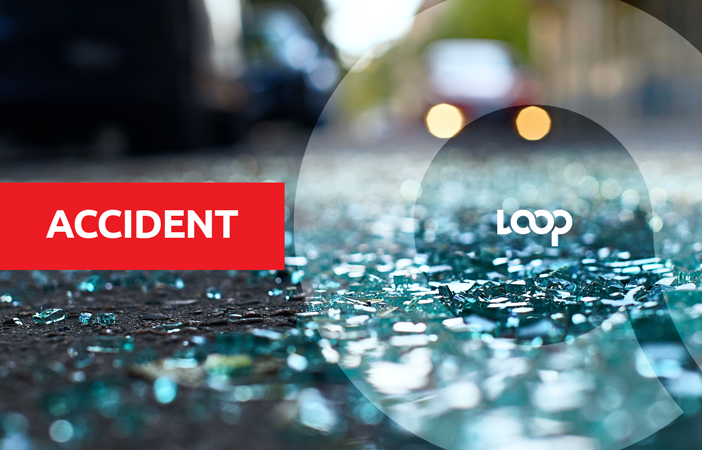 There has been a suspected DUI collision in East End.

Just before 12:15am today, police and other emergency services were dispatched by the 9-1-1 Communication Centre to a report of a single vehicle collision along Seaview Road, In East End.

The collision involved a green Honda Civic. As a result of the collision a light pole and power lines fell into the street causing an obstruction across both lanes. The occupant of the vehicle was transported to the Cayman Islands Hospital for treatment for what was believed to be non-life-threatening injuries. He was treated and later released.

The occupant, a 27-year-old-man of East End was arrested on suspicion of DUI and driving without being qualified. He was later released on bail, pending further investigations.

Seaview Road, where the collision took place was temporarily closed to accommodate the removal and repairs are being carried out by CUC. Traffic was being diverted through Frank Sound as road work continued. T

The repairs have since been completed and the roadway was re-opened to the public.