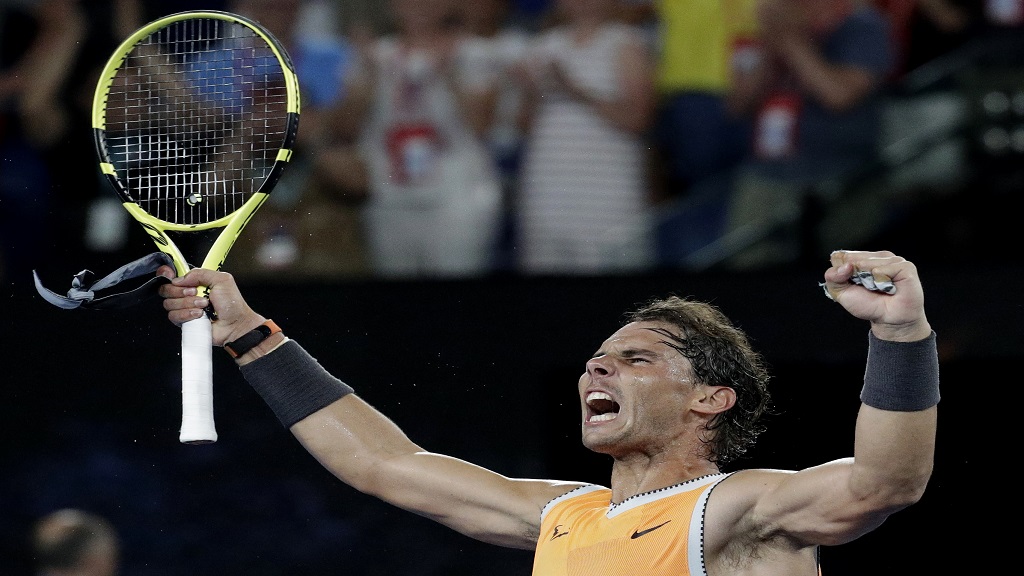 Rafael Nadal's bid for a 12th French Open title has seen him put in the same half of the draw as Roger Federer at Roland Garros.

The men's draw was conducted on Thursday and Nadal, who has only twice lost at the only clay-court major, will begin his campaign against a qualifier.

Two further qualifiers are potential second-round opponents, with Kei Nishikori the first possible top-10 seed he could face in the last eight.

Nadal and Federer – who opens against Lorenzo Sonego – will consequently not meet either world number one Novak Djokovic or dangerous clay-court star Dominic Thiem until the final.

Djokovic will begin against Hubert Hurkacz and a crunch quarter-final could await, with Alexander Zverev in that section of the draw, along with Monte Carlo Masters champion Fabio Fognini.

Thiem lost in the final to Nadal last year and faces wildcard Tommy Paul to start.