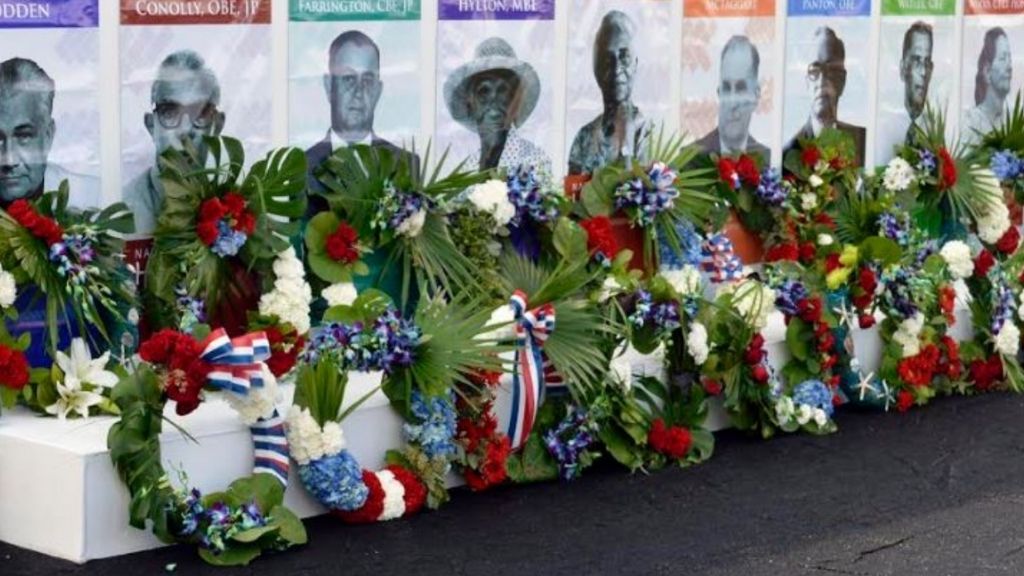 The nominations period for National Heroes Day has been extended to Saturday November 14, 2020.

“Due to the volume of interest from the public Cabinet has taken the decision to extend the nomination period by two weeks to allow more time for the community to get their applications ready. I cannot begin to say how delighted I am that the community is this excited and involved with the celebration of our seafarers and our seafaring heritage,” said Minister of Culture Hon Dwayne Seymour, JP, MLA.

The public is invited to nominate persons that have made outstanding contributions to our seafaring heritage by the new due date.

The public is asked to remember that only completed nominations received by the new deadline will be considered.

Electronic forms are available at: www.celebratecayman.ky andwww.ministryofhealth.gov.ky. Online submissions are encouraged. Completed forms can be submitted to: nhd@gov.ky.

Hard copies of Nomination Forms may also be picked up and dropped off in Grand Cayman at the Government Administration Building, as well as at the Seafarers Association Hall where assistance in filling out nomination forms will be offered upon request.

In Cayman Brac Nomination Forms are available at the District Administration Building.

Governor announces awards to local heroes during the time of COVID