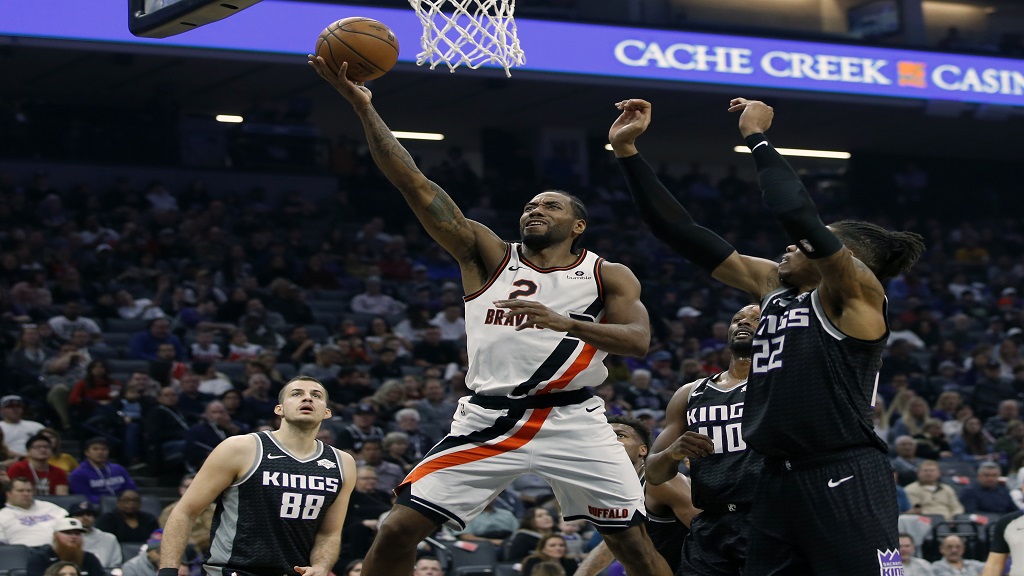 Kawhi Leonard and Paul George helped the Los Angeles Clippers bounce back in the NBA, while James Harden and Russell Westbrook led the Houston Rockets.

Coming off a loss to the Utah Jazz, the Clippers responded by crushing the Sacramento Kings 105-87 on Tuesday.

Unsurprisingly, their star duo led the way as Leonard had 24 points and George finished with 21 points, 11 rebounds and nine assists.

The Rockets' two main stars guided Houston to a 130-104 thrashing of the Denver Nuggets on New Year's Eve.

Harden had 35 points and Westbrook finished with 28 to go with seven assists and three rebounds.

Doncic dominance not enough for Dallas

Luka Doncic's 35 points, 10 rebounds and seven assists were not enough as the Dallas Mavericks fell to the Oklahoma City Thunder 106-101.

Serge Ibaka had a double-double of 20 points and 10 rebounds in the Toronto Raptors' 117-97 victory over the Cleveland Cavaliers.

The Kings slumped to an eighth straight loss with their defeat to the Clippers.

The Charlotte Hornets are on a six-game losing run, meanwhile, after being beaten by the Boston Celtics 109-92.