New information on determinants of teen suicide - the Cayman Context 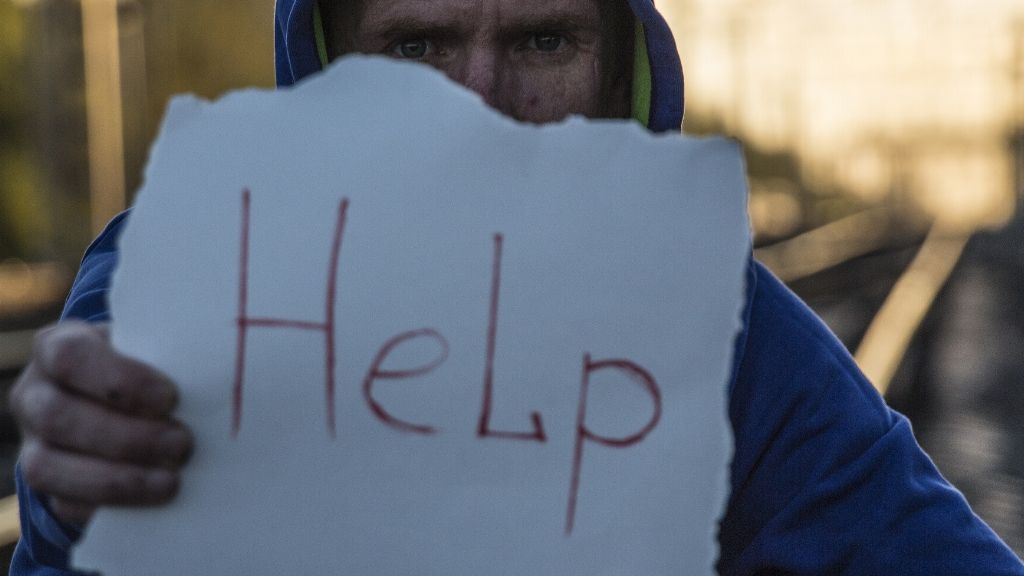 Suicide is the second-leading cause of death for youth ages 10 to 24. In Cayman, 34% of students have reported seriously considering suicide while 13% have reported actual suicide attempts (2018 Cayman Islands Student Drug Use survey).

A Cayman PAHO report also found that 57.9% of students who have thought about suicide have considered a plan of how they would do it.

Physical and sexual abuse was found to increase the chances of attempted suicide by four and six times respectively, while binge-drinking caused students to be 1.5 times more likely to attempt suicide.

New research published in the Journal of Child Psychology and Psychiatry indicates that youth suicide risk is highly linked to relationships. High schools where students are connected with peers and have strong ties with adult staff have lower rates of suicide attempts.

In a recent University of Queensland-led study, it was found that not enough physical activity and too much sitting and screen-time are also linked with suicidal thoughts and behaviours in adolescents. For boys, these risk factors were found to result in double the chance of reported suicide attempts, while for girls the chance was elevated by 25%.

These are disturbing findings, given that young people in Cayman are active users of electronic devices and social media.

A 2017 study by the Cayman Islands Marketing Professional Association found that 98% of Cayman Millennials use Facebook, with just under this amount using Instagram. Netflix binge watching is another activity enjoyed by many Caymanian youth, a disturbing trend given that this platform has recently come under fire by the global mental health community.

According to a study published in the Journal of the American Academy of Child & Adolescent Psychiatry, the March 2017 release of Netflix's "13 Reasons Why," a show that examines the story of a teenage girl who dies by suicide, was associated with a 28% increase in suicide rates among US residents, ages 10 to 17, just one month after its release.

More recently, Netflix’s Gwyneth Paltrow-starring series, The Politician came under attack by mental health experts for its portrayal of a student taking their own life, which one expert called “gratuitously distressing content.”

According to Centers for Disease Control and Prevention data, youth suicide deaths have been rising for nearly two decades, and children’s hospital visits for suicidal thoughts and suicide attempts have doubled since 2008.

For anyone with suicidal thoughts or a suicide attempt, 911 can offer in-the-moment support and the Alex Panton Foundation is available to provide ongoing support to families.